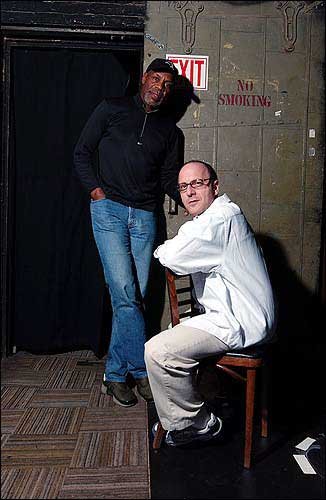 Much has changed in the 21 years since Athol Fugard's play, "'Master Harold'... and the boys," first landed on Broadway.