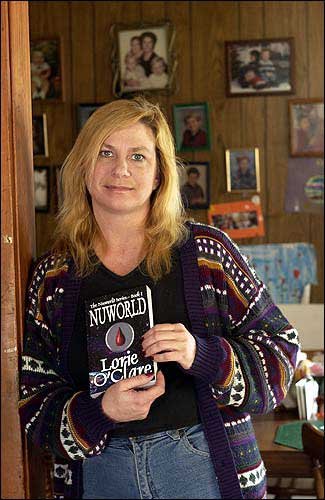 Laurie fitzgerald's first book, "Nuworld," was published in January
and is the first in a six-book romance/science fiction series.
Fitzgerald published the books under the pen name Lorie O'Clare.