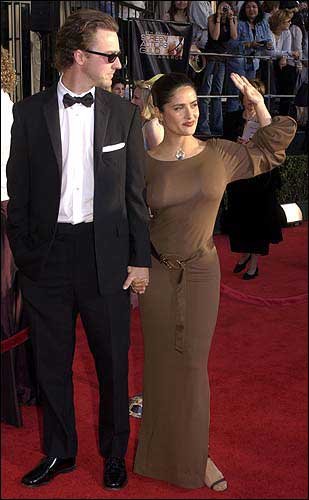 A year after two black nominees won the lead-acting prizes for the first time, the Academy Awards are back to a likely sweep of the four actor categories by white performers.