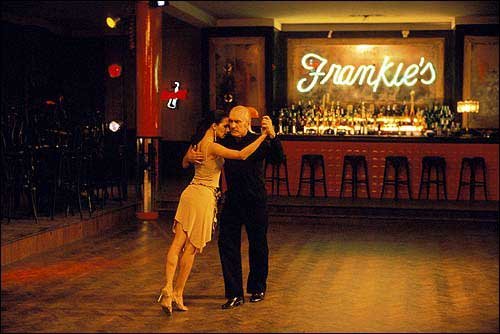 Duvall dances into best roles of his career

Many actors in their 70s gripe that they're lucky to land marginal roles as somebody's grandpa. Not so with Robert Duvall, who says he's getting more acting offers the older he gets.