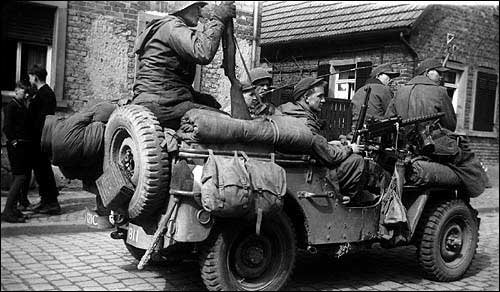 After my mother died, in the house where we grew up, my sisters and I found boxes and suitcases jammed with memorabilia from World War II. There were letters, postcards and photos sent from our father to Mom, and, after Dad was discharged because of injuries, notes and cards from his brothers to keep him in the know.