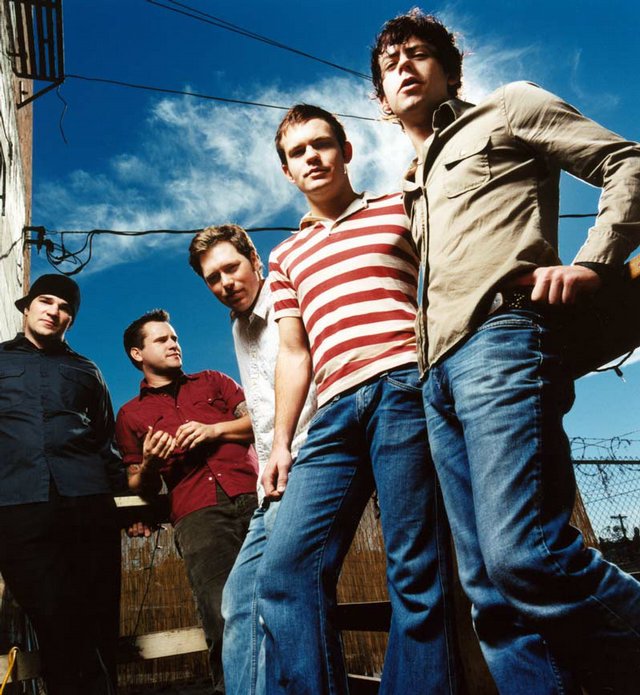 The Get Up Kids prepare to release fourth full-length album

The Get Up Kids are no longer kids. Anyone who's followed the band for the last decade knows that, and anyone who got aboard the GUK train for the band's mature-sounding last record - 2001's "On A Wire" - probably had never heard the band's emo-heavy early works.