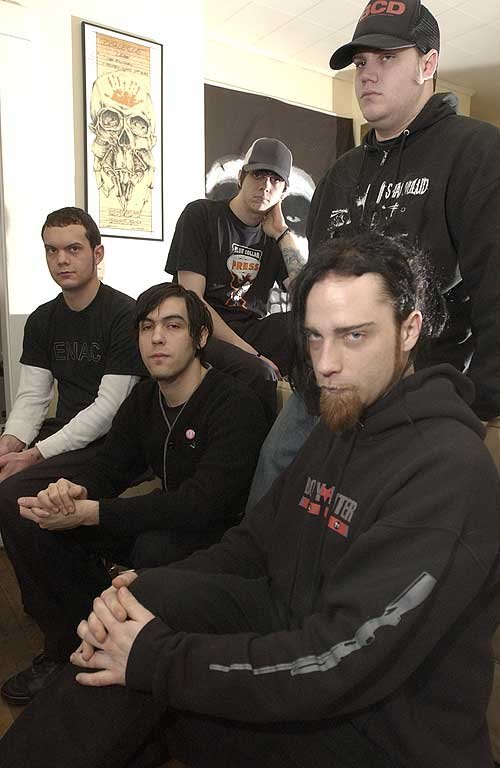 Metal outside the mold

As far as metal bands go, the members of The Esoteric are hardly the long-haired, head-banging, booze-swilling stereotypes that have dominated the genre ever since the days of Metallica and Spinal Tap. In conversation, the Lawrence fivesome is just as likely to rave about Outkast or Justin Timberlake as flagship metal bands like Faith No More or Mr. Bungle.