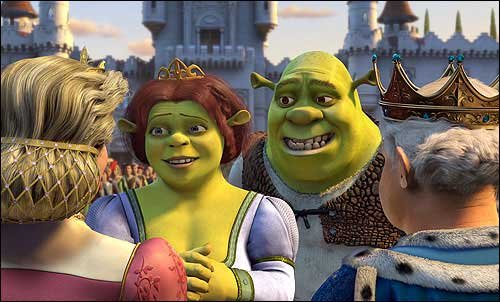 Summer at movie theaters was a true underdog story for Michael Moore and a gang of dodgeball dimwits, who helped propel Hollywood to another season of record revenue, though the number of moviegoers fell slightly.