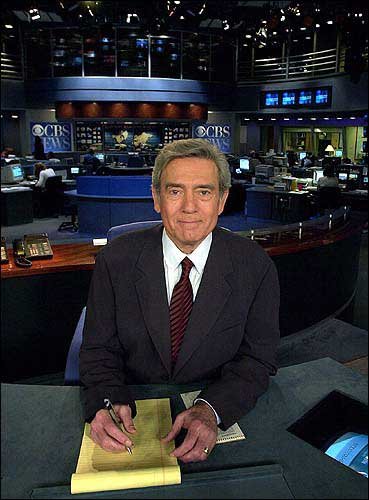 In Kansas City, Mo., it's Kirk Black's job to answer for Dan Rather.