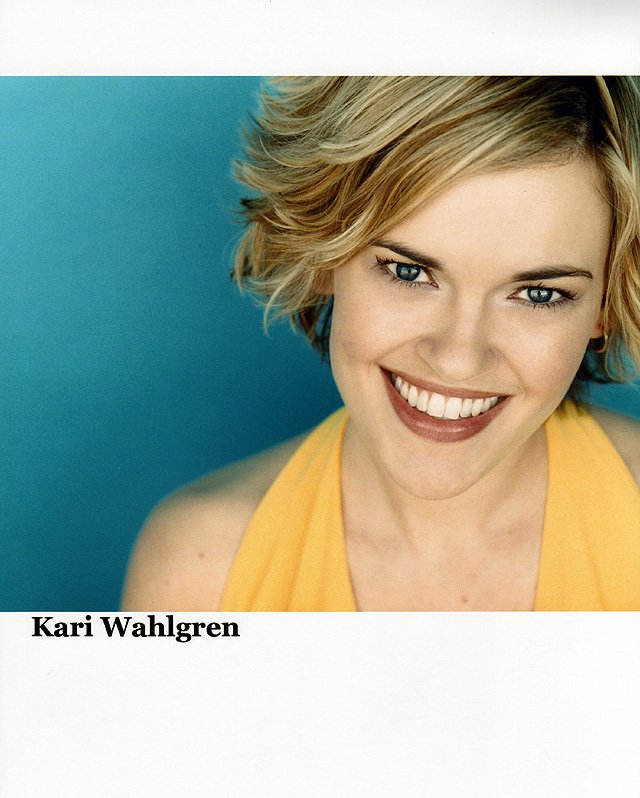 Kari Wahlgren, a Hoisington native, has parlayed her vocal skills into a successful career in Los Angeles as a voiceover artist. 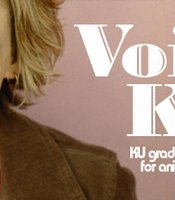