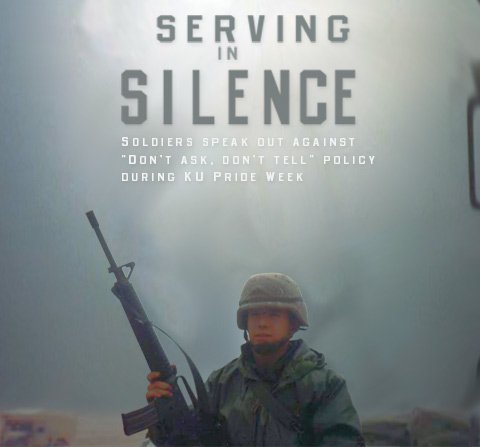 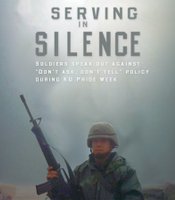 If you are gay and in the military, what do you do? Tell people? Hide it? And what happens? Three distinct stories-one of an openly lesbian sailor, one of a gay soldier who was discreet until he'd had enough, and one of a soldier was murdered because he was thought to be gay-paint a picture of the "don't ask, don't tell" policy and its effect on gays in the military.