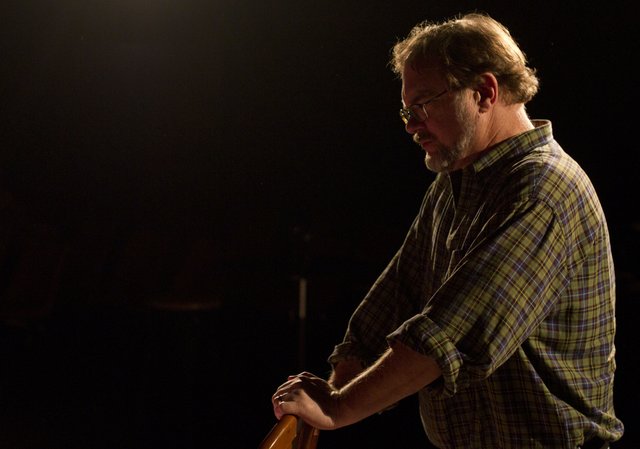 Director Ric Averill, Lawrence, watches a scene during a dress rehearsal of the play "Dead Man’s Cell Phone" in the newly refurbished black box theater. “We’ve changed the space and configuration of the space –– in this case, the theater is all around you and the audience is kind of thrust into the middle of it. It’s a very intimate setting," Averill says. 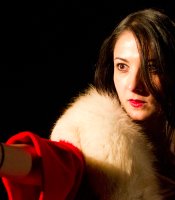