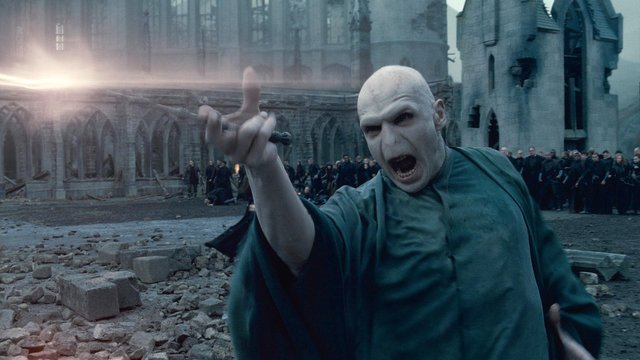 In KU associate professor Giselle Liza Anatol's new book, "Reading Harry Potter Again: New Critical Essays” the characters of and even creatures of J.K. Rowling's universe are discussed through scholarly essays. The book keeps a keen eye on class, gender and race politics in the series and draws some pretty interesting conclusions. Voldemort, for instance, is likened to Adolf Hitler. 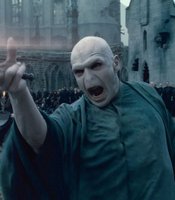 With the final film out today, the Harry Potter series effectively draws to a close. KU professor Giselle Liza Anatol's new book takes an in depth look at the literally legacy.