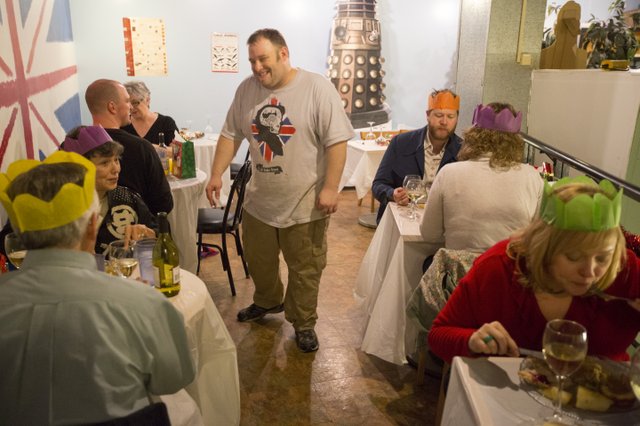 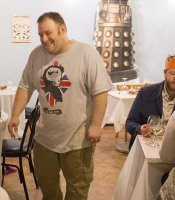 Even more than any other time of year, England native and Queen Lizzy's owner Matt Poulton misses home at Christmastime, and he knows he's not alone. Poulton planned two Traditional British Christmas Dinners with both homesick Brits and curious Americans in mind. By Sara Shepherd.