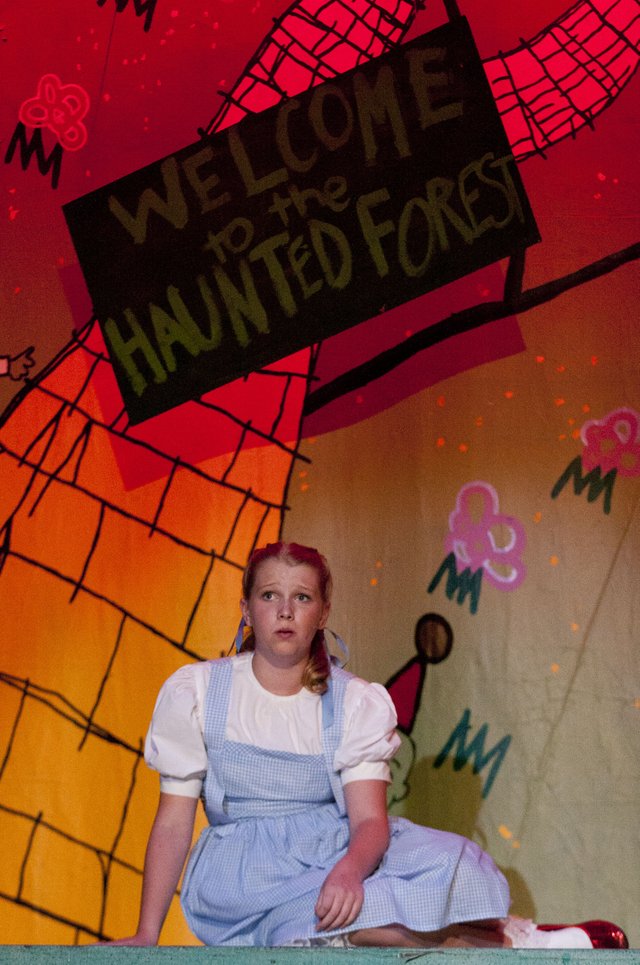 The Lawrence Arts Center’s Summer Youth Theater program, or SYT, draws in about 300 third- through 12th-graders annually, says Averill, who has been coordinating SYT for nearly two decades.