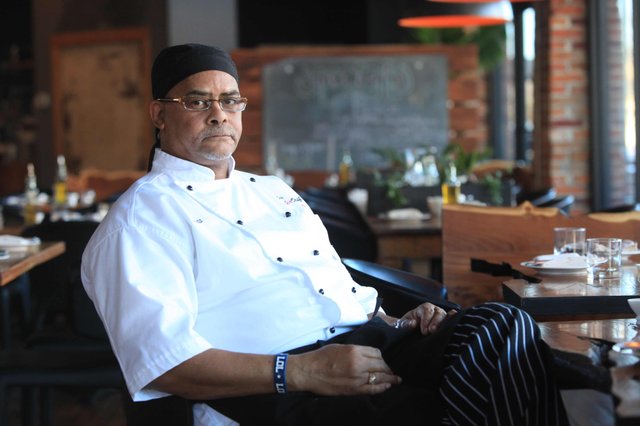 Jim Vaughn, who has spent most of his career cooking in the Italian district of St. Louis, Mo., is chef and owner of Intorno, the new Italian restaurant at 801 Massachusetts St. His wife, Leslie Vaughn is general manager.

At Intorno, classic Italian food doesn’t translate into the overstuffed menus and trough-sized entrees of some Midwestern restaurants’ approaches to the cuisine. Like its understated, rustic-modern decor, Intorno's menu features a carefully selected lineup of chef/owner Jim Vaughn's dishes on a simple one-page menu. By Sara Shepherd