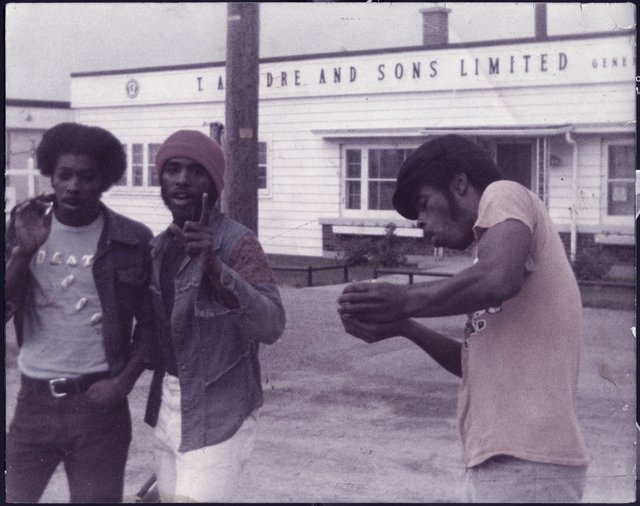 from left, the Hackney brothers, David, Bobby and Dannis, made up the Detroit band Death in the 1970s. The new documentary “A Band Called Death” tells the story of how after going unheralded 30 years ago, they’re not famous for pioneering punk rock music.

"A Band Called Death" tells the story of how an obscure Detroit band from the '70s, known only to record collectors, came to light 30 years later as the band that pioneered punk music before it existed and began playing shows again.