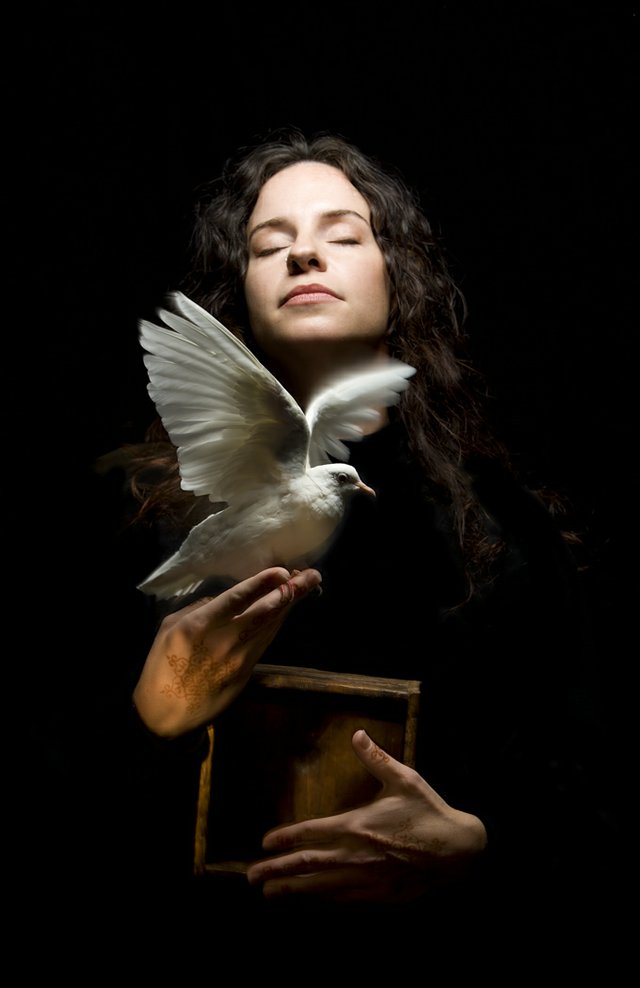 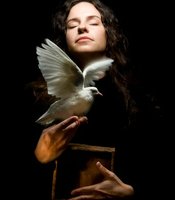 Seven years ago, Scott Indermaur set out to do a weekend-long photo project on spirituality. Now, a book, radio show and museum exhibit later, he's learned more about his fellow man, and himself, than he ever could have imagined. Indermaur is screening a documentary about the project, "Revealed," at Unity Church, 900 Madeline Lane, in his former hometown of Lawrence on Sunday. By Giles Bruce