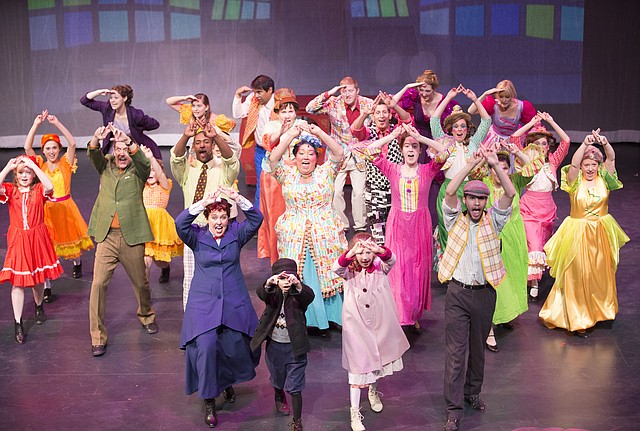 Those expecting a carbon copy of the 1964 classic film starring Julie Andrews as a singing, flying nanny may be in for a surprise come Friday evening, when “Mary Poppins” makes its debut at Theatre Lawrence.