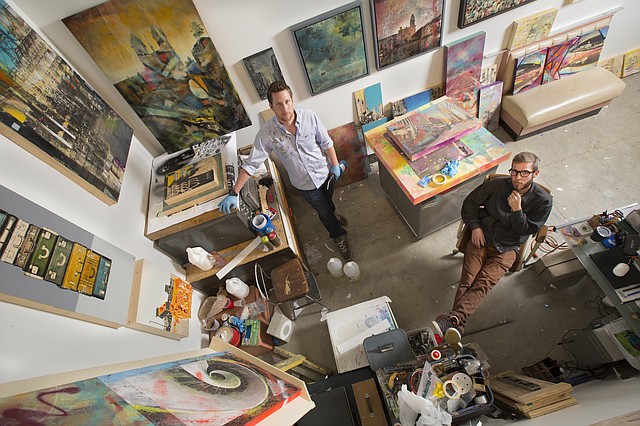 “More Than Meets The Eye.” Those who grew up in the 1980s might remember the phrase from the old “Transformers” cartoons. It’s also the name of an upcoming collaborative exhibition featuring the work of Lawrence artists John Sebelius and Jeromy Morris.