Back to photo galleries

20 years of the Lied Center

This year, the Lied Center is celebrating its 20th anniversary. Here's a look back at some of the performances over the years and its beginnings. 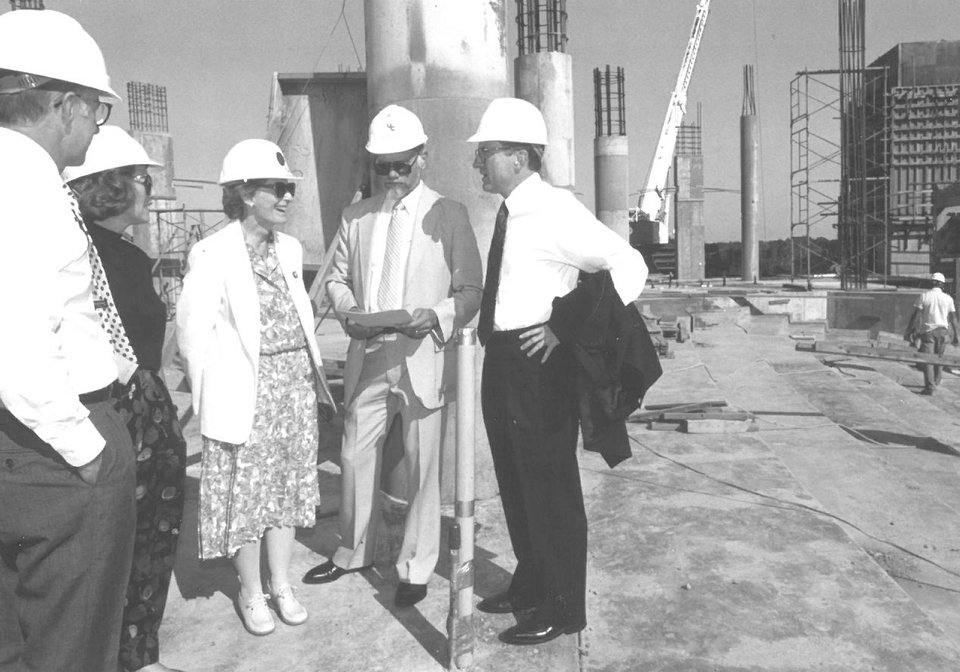 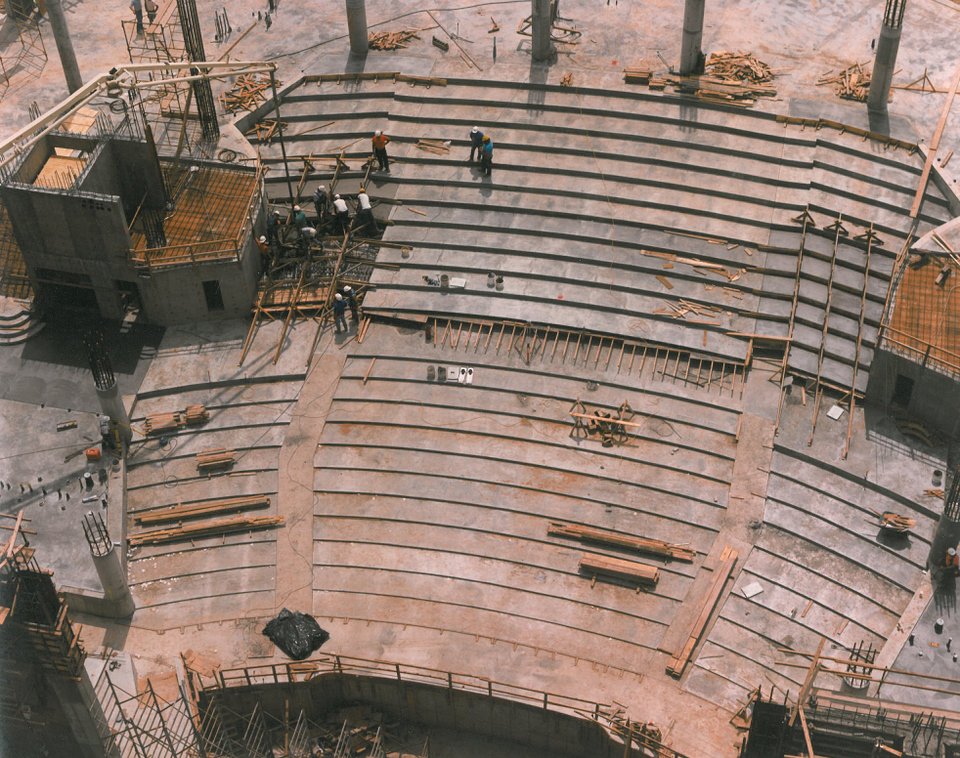 A view from above shows construction work on the auditorium of the Lied Center. The ... 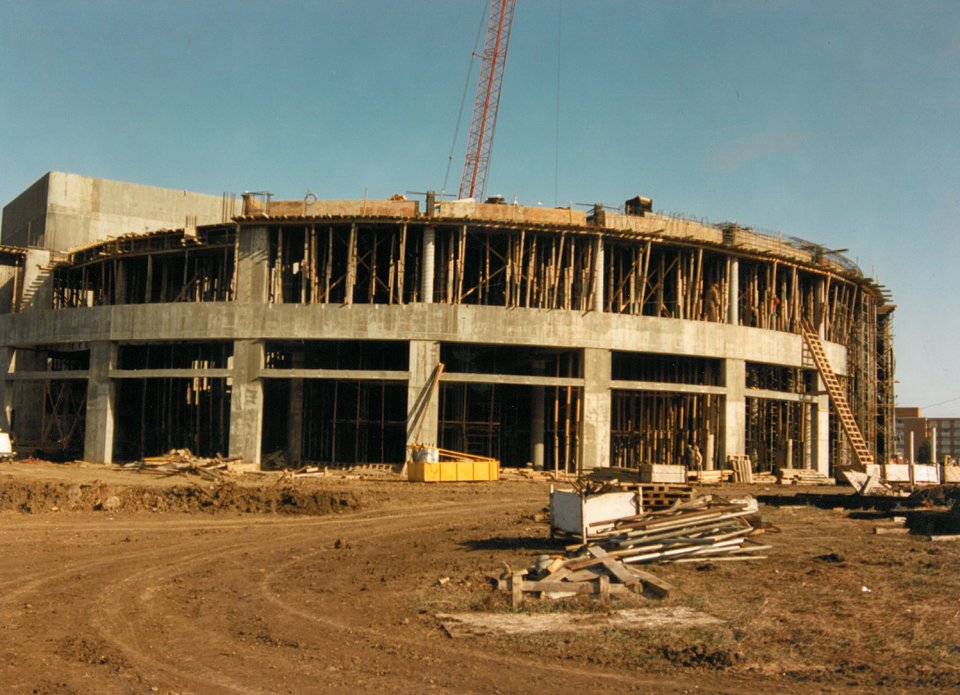 The Lied Center under construction. The performing arts facility was completed and opened in 1993. 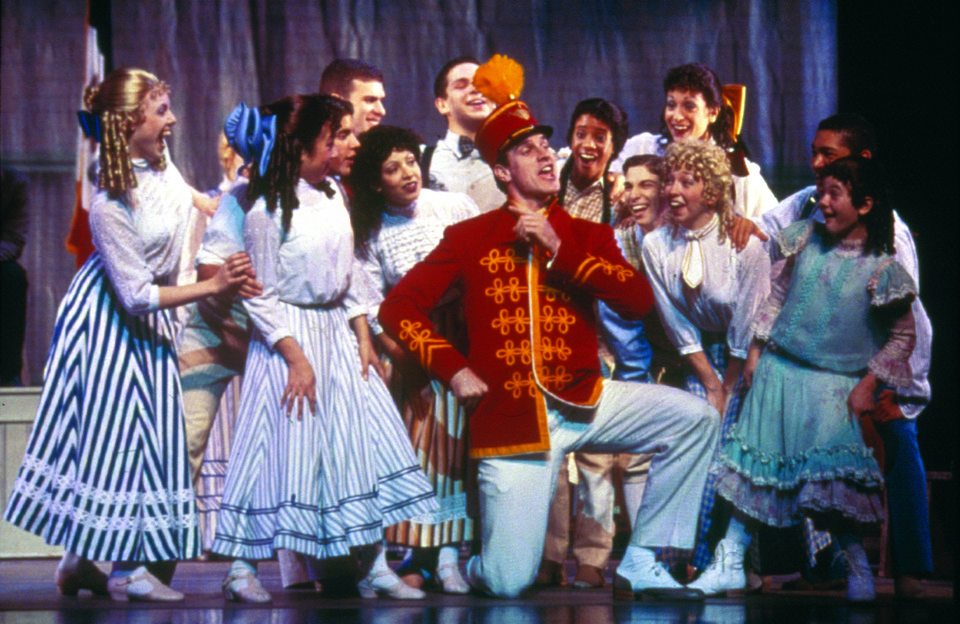 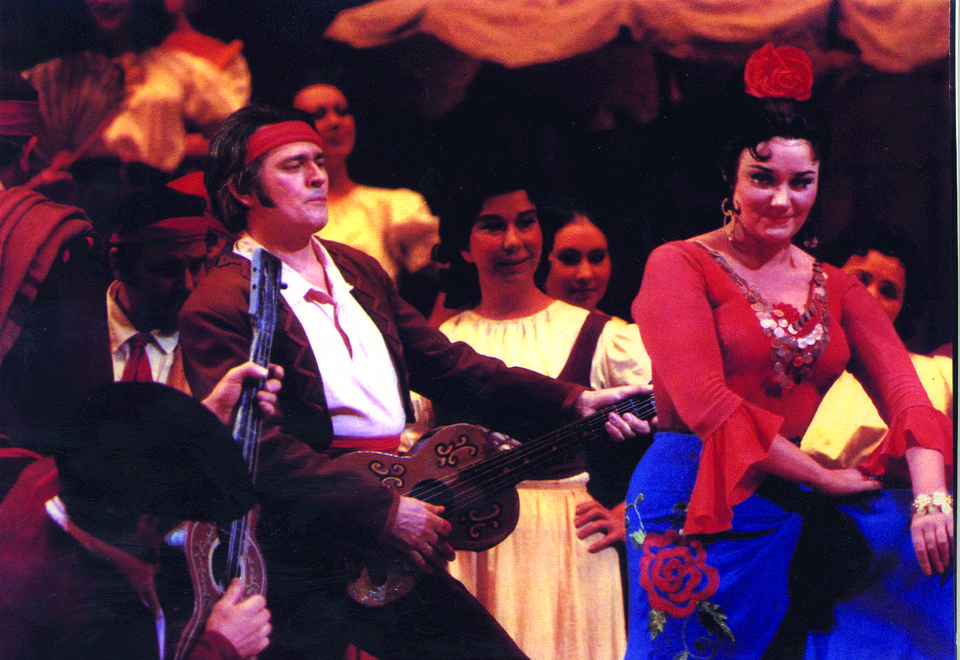 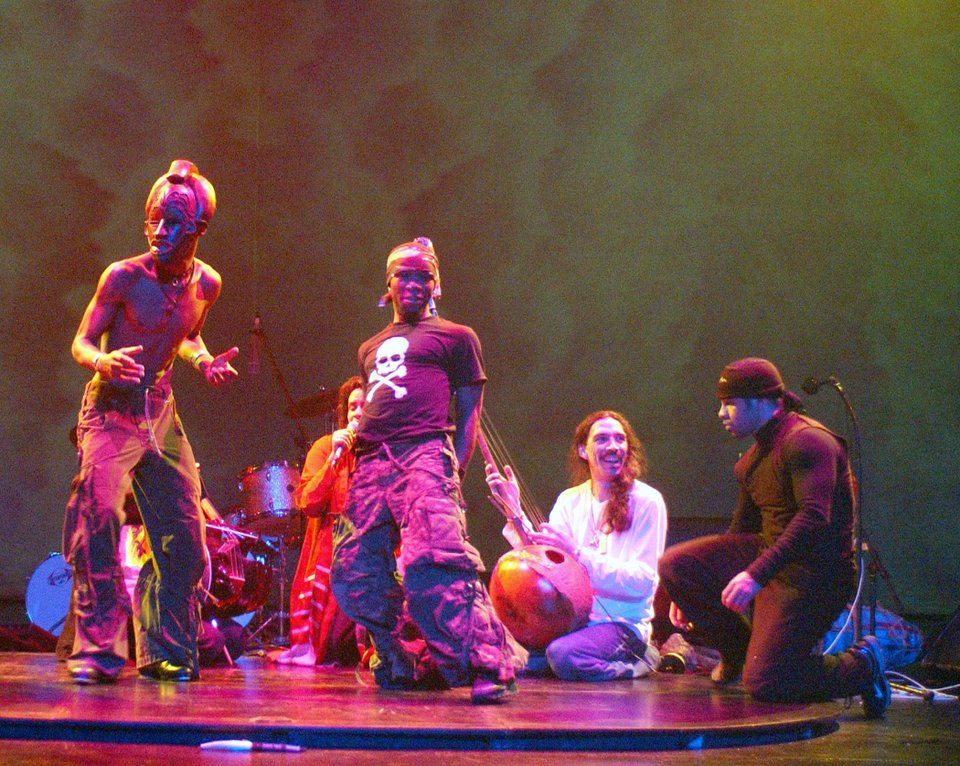 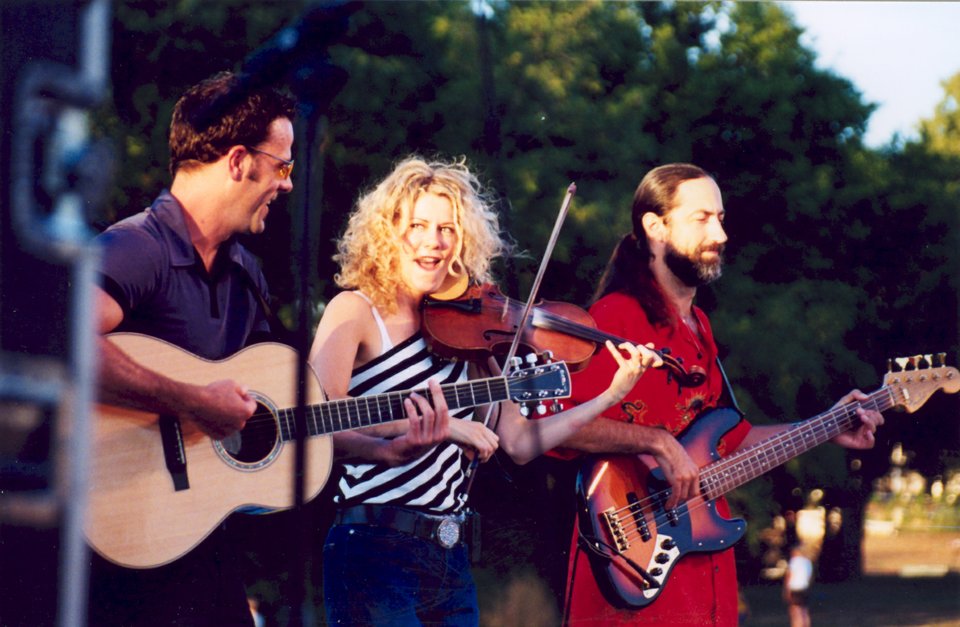 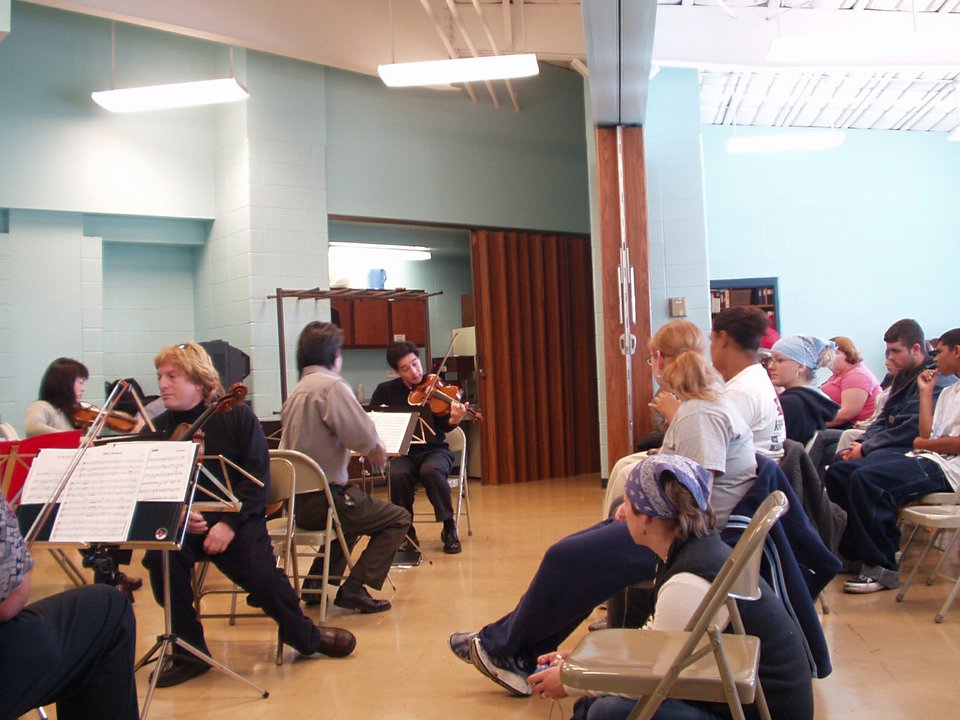 The Turtle Island String Quartet and community members during the quartet's residency program in the ... 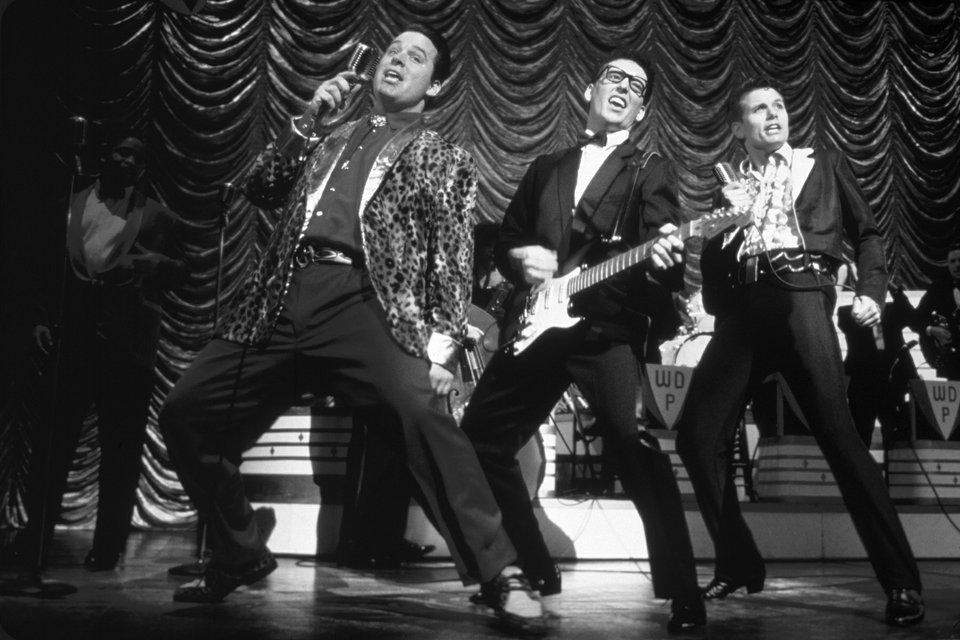 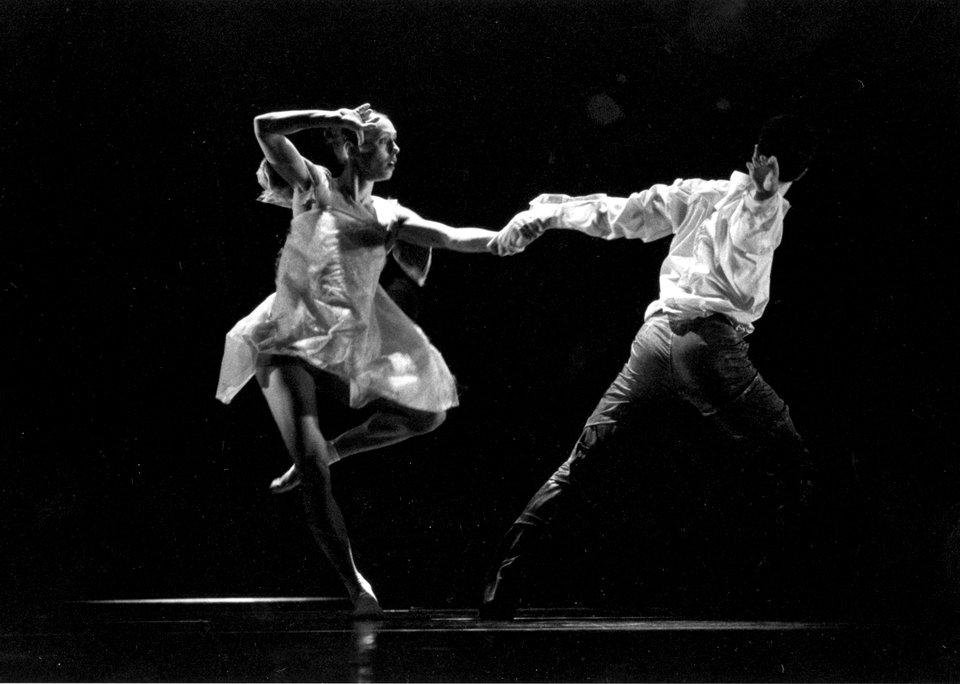 The Lyon Opera Ballet, which performed during the Lied Center's 2001-02 season.