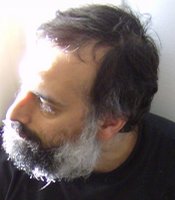 Is it really already October? For many of us, 2009 may have gone hastily by without leaving much to show for it — but we can’t all be Chris Crisci. We can’t all release two albums through two different bands, all while raising a new baby. Show off... 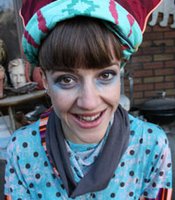 KC’s Ari Fish was one of the 16 designers who long ago taped season 6 of Project Runway, and has just had to wait — and wait — for it to see the light of day. The wait is about to come to an end though, as the first episode finally airs Thursday... 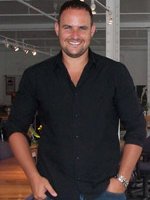 A Lawrencian and Kansas Citian by way of Israel have managed to blend enthusiasm for entrepreneurship, the environment, and sense of a community’s creativity into a promising business amid the relentless recession... 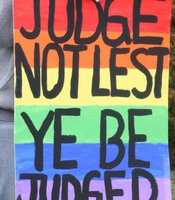 Named to reclaim the “f word” from the Phelps family and its infamous “God Hates Fags” signs, organizers of the Million Fag March say they are challenging the type of intolerance that the Phelps' church epitomizes... 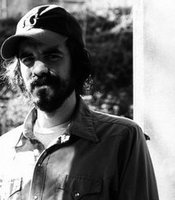 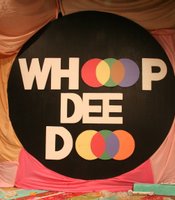