Eric Melin is a freelancer for the Lawrence Journal-World and lawrence.com. He writes the Scene Stealers blog. 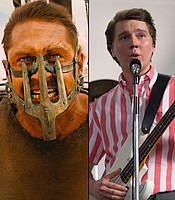 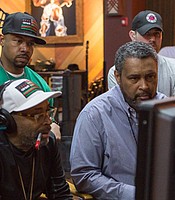 Kevin Willmott on the strong reactions to his and Spike Lee's bold, timely new film and how it has been misconstrued from the start. 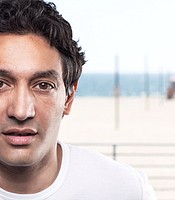 Kansas University graduate Mark Mallouk is having quite a week. On Friday, “Black Mass,” starring Johnny Depp as notorious Boston gangster James “Whitey” Bulger — the movie he wrote — opened in over 3,500 theaters nationwide. 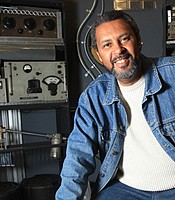 The KU professor and filmmaker dishes on his controversial new project with Spike Lee, his favorite movies and one thing every budding screenwriter should know. Principal photography recently wrapped on the new Spike Lee film “Chiraq,” which he co-wrote with the director and stars John Cusack, Samuel L. Jackson and Angela Bassett and will debut in December, in time for awards consideration. By Eric Melin 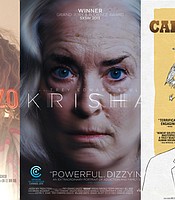 This year's film portion of the Free State Festival features locally made student films to major festival darlings and their filmmakers. 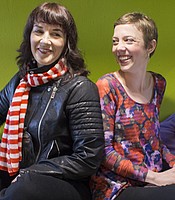 “What does it mean to grow up in the 21st century?” That’s the tagline for the See/Saw Film Festival, April 24-26 at the Lawrence Public Library. 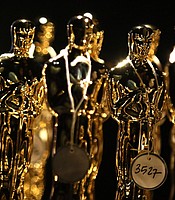 Film critic makes his picks for who will take home Oscars this year and who will be snubbed.

This year's list features films about vampires, aliens and teenage punk rockers, plus the most disappointing films of 2014..

Because of all the other media and art-related events and activities, it may be easy to forget that the Free State Festival started as the Free State Film Festival. Here’s a preview at some of the movies showing this year.