A frustratingly difficult sidescroller yields a satisfying sense of accomplishment. 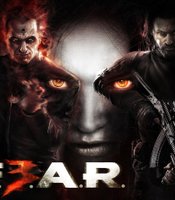 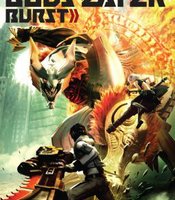 It's a niche game, but if you're among the precious few who play games like Monster Hunter, you'll be right at home. 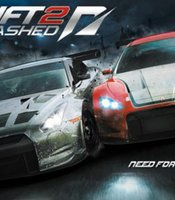 Developer Slightly Mad Studios is attempting to pave its own way for the genre and although they are not quite there, Shift 2 has enough personality to warrant players on both consoles. 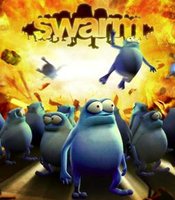 It's a platformer/puzzle in the same vein as Lemmings, but is it any fun? 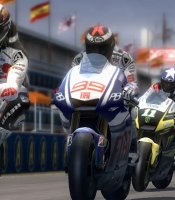 A niche game does the genre right. 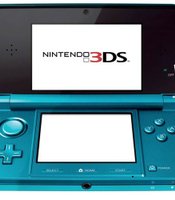 Nintendo's newest small wonder promises a lot, but does it deliver? 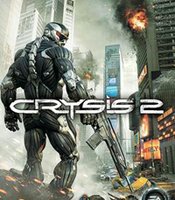 With a solid campaign and addicting multiplayer, Crysis 2 isn't just a treat for the eyes. If you are a fan of shooters in the least, you owe it to yourself to experience all that Crysis 2 has to offer. 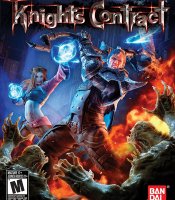 There's little redeeming about this low-budget gameplay in a full-priced package. 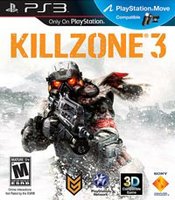 Sony's prettiest shooter gains Move support and 3D support, but is it enough?