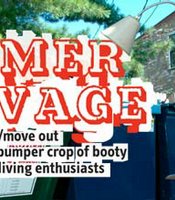 Review :: Get Up Kids, "Live! At the Granada Theater"

Live performances that are as entertaining as a TGUK show can turn a band you kinda like into a band you will always love - and "Live!..." captures that essence. 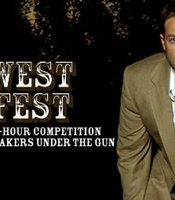 Polish your guns and strap on your chaps, it's time for a good ol' fashioned Wild West Film Fest. OK, so maybe there's nothing really "western" about it:but it might. But Chris Dorsey thinks he's his film fest will get local film buffs hootin' and hollarin'. Local filmmakers had just 48-hours to scrap together a six-minute film, from brainstorming ideas to the final edit.