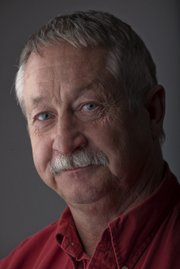 I was born in Pratt, Kan., in 1950, graduating from Pratt High School 1968. I attended Pratt Community Junior College and Kansas University, majoring in fine arts and worked through the photojournalism sequence.

Before joining the Lawrence Journal-World, where I now serve as senior photographer, I worked for the Hutchinson News and the Wichita Eagle.

I have several hobbies that keep me busy, either gardening in the summer months or working on my current house, and when I don't have anything else to do I work on rebuilding a 1949 Ford Anglia from England. There's also always another trip to Cuba to plan, where for each of the last 19 years I've traveled and written stories and thousands of photos.

I have been a photographer for the Journal-World for 30 years, and attribute a lot of my success to the people of Lawrence that I've photographed, getting ideas and becoming part of the community.

Behind the Lens: The long and short of documentary photography

Recently I had the opportunity to do some documentary photography and spend five months watching a local mechanic build his very own Batmobile.

Behind the Lens: A religious experience in Nicaragua

In 1994, I went to Nicaragua to visit some friends and was wowed. This December, after years of pestering, I had to go again. And I came back with some incredible photographs. By Richard Gwin

Not your everyday pie: Persimmons yield a break from the ordinary — if you can find them

Everyone knows I like to cook. This pie came about as sort of a dare. 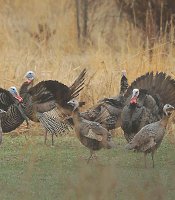 Behind the Lens: Photographing wildlife can be unpredictable

With the approach of spring, area wildlife are beginning their seasonal mating rituals. 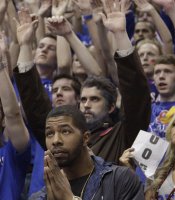 Behind the Lens: Photographers sum up KU’s big win against Missouri in photos

Journal-World photographers Richard Gwin, Nick Krug and I all photographed the Kansas University basketball game against Missouri on Feb. 25. 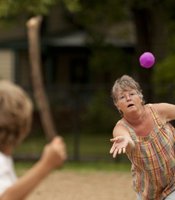 Behind the Lens: A new way to look at photography

A Silicon Valley startup has developed a camera that captures more light, allowing images to be refocused after the fact. 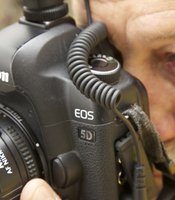 Behind the Lens: Money-saving lens adapters

If you have an SLR or a DSLR camera with another brand of lenses, the Fotodiox Mount Adapters allow you to use your lenses on the film/digital camera body even if the brand isn’t the same. 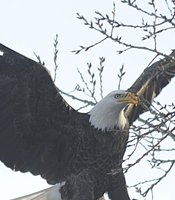 Some 30 years ago I saw my first bald eagle and a golden eagle at the Bowersock Dam, slowly sailing the sky over the river. It was pretty breathtaking. 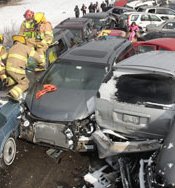 One has to quickly figure out what equipment is needed to cover an event and not be bogged down, but still be safe...

The Lied Center’s Performing Arts 3to5 program took preschool children to the stage again on Monday and Tuesday.