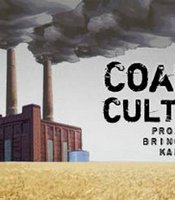 Politics and culture have a way of driving a wedge between Lawrence and the rest of the state. 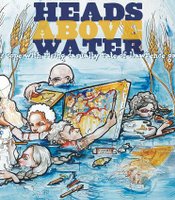 It wasn't long ago that Lawrence officially declared itself "City of the Arts"-1999 to be exact. Just five years after downtown lightposts first trumpeted the new slogan, the commercial core of Lawrence's art scene began to lose galleries one by one. 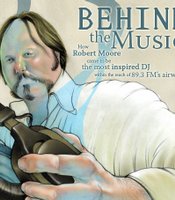 How Robert Moore came to be the most inspired DJ within the reach of 89.3 FM's airwaves

Robert Moore is putting the punk into public radio. As a music DJ on 89.3 FM, Moore has the methodical urgency of a news anchor and the mellow on-air presence of a late-night jazz announcer. 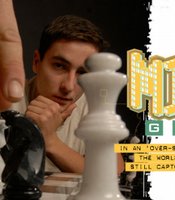 In the midst of today's video game technological fanaticism, Lawrence chess players stand in sharp contrast. Afterall, their fanaticism is focused on a game that's pretty much unchanged after some 15 centuries. 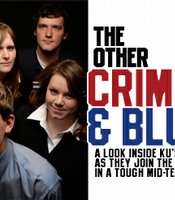 The other crimson and blue

It's rush hour on a chilly Thursday evening, just a few days before mid-term elections. At the busy intersection of 23rd and Iowa, cars line up to head back toward wherever home is. 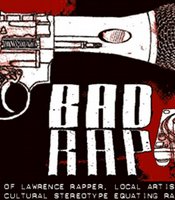 Anthony Vital's bullet-riddled body was recently found by police in a field outside Lawrence. At first, no details were released. Police didn't announce the cause of death until three days into the investigation. But that didn't stop some locals, armed with deep-seated stereotypes, from forming their own conclusions. 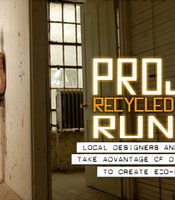 Andy Warhol once said he'd rather hang a dress on the wall than a painting. Loni Hosking, local fashion designer and owner of Ecoboutiquo, sees fashion as an art form, too. But she'd be damned if her masterpieces weren't worn. 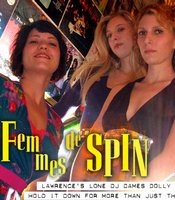 By day, Megan Dudley is a typical 20-something Lawrence townie. She bakes bread at Wheatfields, shops thrift stores and hits the floor at local dance nights whenever she can.

Randy Leach was a "happy-go-lucky, all-American, clean cut, normal boy," says his mom choking back tears. Talking to a Lawrence Journal-World reporter in 1989, a year after her 17-year-old son disappeared without a trace, Alberta Leach can't believe not a single clue had been found yet. Nobody seems to know a thing about what happened in Linwood - a town 13 miles northeast of Lawrence, pop. 377. 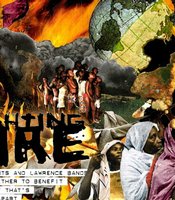 If you don't know where Darfur is, chances are you will soon. The long-burning genocide in Darfur, the western region of Sudan, has recently begun to capture as much media attention as the Middle East and the international war on terror.