The alt-country maven didn't let illness slow her down. 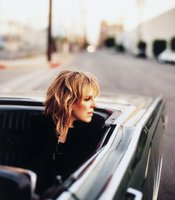 Something about jazz-it never feels quite at home in the wrong environment. Like a hearing some Coleman Hawkins performed in his hometown performing arts center-posh-with a bunch of wannabe rich, white-haired white people filling out the seats (all reclining, all with armrests). So what?

TOWNIE GUIDE TO: A Rainy Day

Has been in Chicago the past eight months but is visiting Lawrence, where she lived from fourth grade onward. 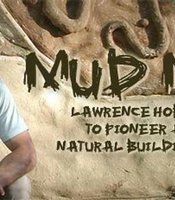 Michael Crouch's home in North Lawrence reveals a man who loves to play in the mud. 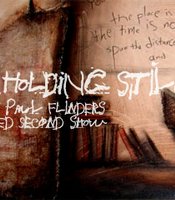 Only a kid from Utah could describe northeast Kansas as noisy and crowded. Lawrence artist Paul Flinders grew up on an orchard at the base of Utah's Manti Mountain and moved to small-town Kansas as a kid. He regretfully compares the landscapes. 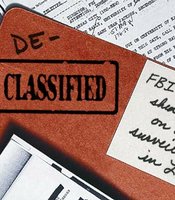 Mysterious men watching houses from parked cars. Secret government infiltration of activist groups. Classified FBI files on seemingly innocuous citizens. It's the stuff that conspiracy theories are made of. And it all happened in Lawrence during the political upheaval of the late '60s and early '70s.

Homemade for the holidays

It's the thought that counts

The homemade gift is personal, from the heart, fun to make and to give. We've heard all that. But there are plenty of other reasons to buy a glue gun this holiday season. Among them: cluttered junk drawers, mass consumerism and the cost of natural gas. 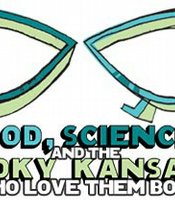 God, science and the kooky Kansans who love them both!

Our findings will shock, outrage, titillate!

Turns out, Paul Mirecki might be a prophet. Or, Mirecki - the Kansas University professor who caught considerable hell for smack-talking religious fundamentalists - might at least be a spot-on social analyst.

Crafting is the cause

A local art group is heavy on D.I.Y. but happens to lack the Y chromosome

Not scoring with your athletic love? Check the team schedule.

The pre-game ritual: Hydration. Lots of carbs. Plenty of rest. No sex.

The dreadlocked girl behind the counter at Henry's coffee shop is sweet as a double-shot vanilla latte with a dollop of whipped cream and a sprinkle of chocolate powder. Andiy Sullivan also happens to be an artist. 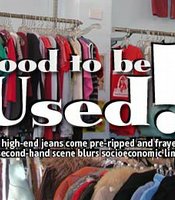 It's good to be used

Children of the '80s may be the last to remember a time when second-hand clothing was less than rad. 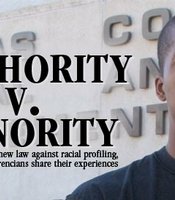 On eve of new law against racial profiling, Lawrencians share their stories