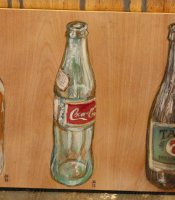 Be Moved's Mammalia, Wonder Fair's Cat People, celebrating spring at the Lost Art Space, a multimedia shindig at the Lawrence Art Party, and 99 Bottles at the Pig 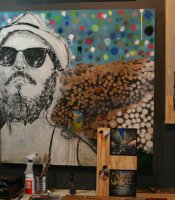 Two best bets for this month's Final Fridays come from new exhibits at Wonder Fair and the Lost Art Space. 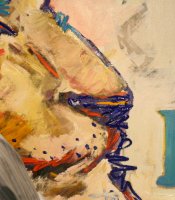 January's Final Friday events include unsettling imagery at the Invisible Hand, two exhibitions at the Percolator, and a community project at the Lawrence Arts Center. 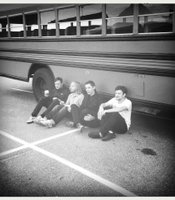 The Springfield, Mo., band stops by the art space Tuesday in support of "Tape Club," the band's new collection of B-sides and rarities. 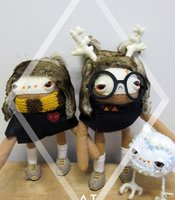 One of the many local holiday markets up and running this Black Friday, Wonder Fair is offering screen prints from Tad Carpenter and stationary from Heather Smith-Jones in addition to their existing inventory.

The skeletons will be out of the closet when Watkins Community Museum of History presents "Living Memories: Celebrating Day of the Dead this Friday," an exhibition that explores the way people commemorate the dead. 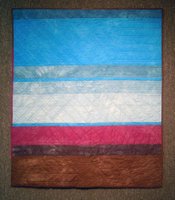 Make your way through an elaborate blanket fort and enjoy some cold weather drinks while looking at work from a variety of artists including fiber artist Kim Eichler-Messmer. 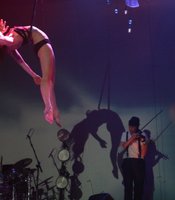 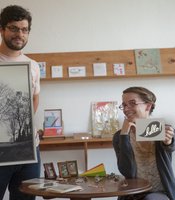 Meredith Moore and Paul DeGeorge have plans for the downtown gallery. 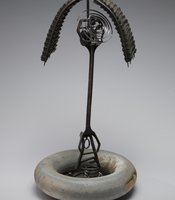 A Final Friday staple branches out. 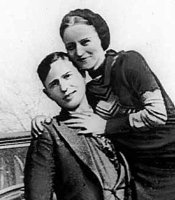 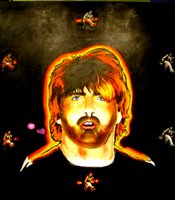 The artists in this month's Q5 exhibit will be displaying work inspired by Twitter. 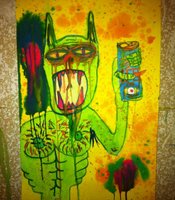 An intentionally uncomfortable exhibit from an artist used to pushing boundaries.

Watch the Lego stop-motion films of Zachary Spears and learn how to make your own. 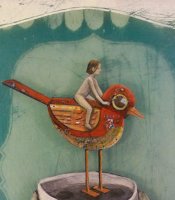 Tiny mice ride wooden fish into battle in this exhibit based on English fairy tales and children's books. 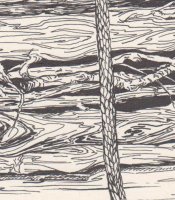 Final Friday Preview: 'The Long and the Short'

In her newest body of artwork, Lawrence artist (and Final Fridays coordinator) Molly Murphy explores the way in which human beings think about the natural world. 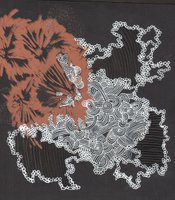 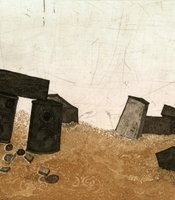 The idea of appliances piled up in a junkyard is not something most people think about when they go out to buy a new microwave, but Athens, Ga., artist Andrew Burkitt has. 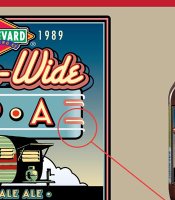 Payton Kelly showcases some of the artwork behind Boulevard Beer's iconic labels and promotional materials. 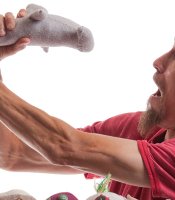 There will be plenty to see and do at the Social Service League this Friday, when the thrift store will host the works of three artists, as well as an after-hours dance party. 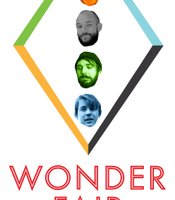 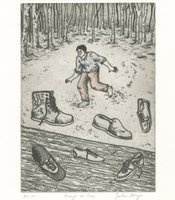 Primarily a printmaker specializing in intaglio prints (a process that involves etching designs onto a printing plate, applying ink and then running it through a printing press with paper), Metzger says he began dabbling in other media when he moved to Lawrence, and this exhibition reflects that. 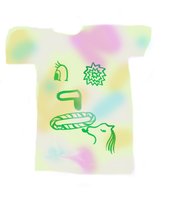 The folks at Wonder Fair, 803 1/2 Mass., are keeping our summer-apparel needs in mind with their newest event, giving Final Friday-goers a chance to express their creativity and add to their wardrobes at the same time. 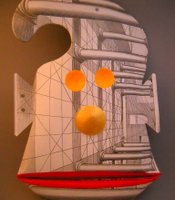 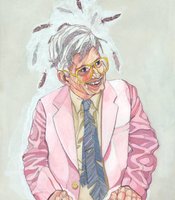 Kansas City artist Jodi Brown has long been a critical observer of popular culture. Throughout her career, her work has served as a means for her to highlight the ridiculousness present in everyday life that people often overlook. 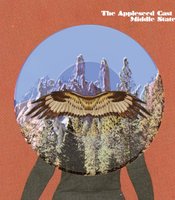 With the music portion of South By Southwest starting on Tuesday, here's four Lawrence bands worth watching. 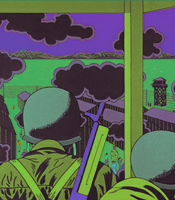 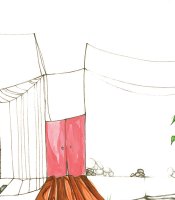 With a penchant for the printed page, Heidi Raak and Kate Lorenz have spent the past six months making a publication that would be a work of art in itself.