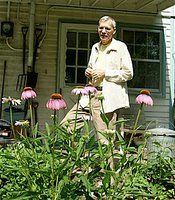 After managing the Herbs and Wellness departments during his 20-year tenure at Community Mercantile, 901 Iowa, herbalist Hal Sears is convinced of the health benefits of the elderberry. 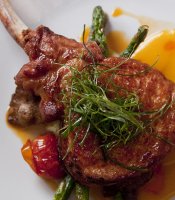 Lawrence’s restaurant scene has come a long way since the turn of the century. Massachusetts Street has become a bona-fide Restaurant Row, an asset to local culture and prestige... 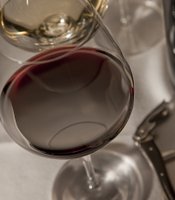 The etiquette of corkage

Fine-dining restaurants pop off about BYOB

You’ve ordered the same dish several times at a favorite restaurant, and you keep thinking how well it would pair with a wine you have stored at home — a special bottle not on the restaurant’s list. Now’s the time to inquire about the restaurant’s corkage policy. 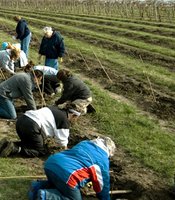 Despite sour grapes in Topeka, local wineries stomp ahead

It’s spring in Kansas, pruning time in the vineyards. That seems an incongruous statement in the land of amber waves of grain, but time was when Kansas and the Midwest dominated American winemaking. If Kansas wineries have their way, that time will come again. 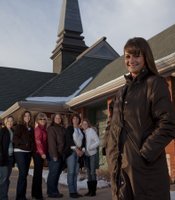 The more the merrier: A college student joins community of North Lawrence retailers

In North Lawrence, you’re both in and out of town. The river is a powerful psychological divide. North Lawrence feels like frontier country, a place far removed from the bustle across the river...

Brave new food: You won’t believe the things you’ll be putting in your mouth

Remember the first part of Stanley Kubrick’s “2001: A Space Odyssey” when the ape threw the bone in the air and it suddenly cut to the space station? Food science took a similar leap in the first decade of the 21st century.

You’d think most Kansans would know about bierocks. After all, Kansas and Nebraska are bastions of America’s bierock tradition, and bierocks play a significant role in Kansas’ culinary heritage. But say “bierock” to a Kansan, and the general response is silence, or something about the music at a frat party. 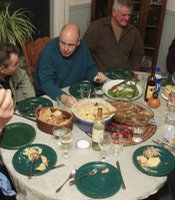 While the nostalgia of meatloaf and macaroni and cheese undoubtedly nourishes our souls, globalized Midwestern palates increasingly dig sashimi and pisco sours...

Francis Sheil knows all about winter food. He recently became the 1,255th person on record to spend a complete winter at the South Pole. Seven months, 80 below and total darkness. “The Milky Way is so bright, it almost seems to cast a shadow,” he says. 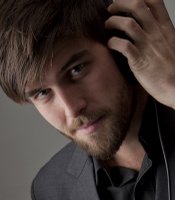 The art of the mix: Tips on tunes for a rockin’ New Year’s Eve

One song you can count on hearing at nearly every New Year celebration in the English-speaking world is Robert Burns’ “Auld Lang Syne.” But that’s only one song, a mere four minutes. How does the exacting host sculpt a soundtrack for an entire party?