A look at the best games of a truly outstanding year. 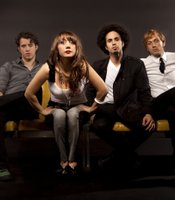 Interview: Uliana Preotu and Leon Lyazidi from Me Talk Pretty

Before the band brings their Wake Up 2011 tour to the Granada on Dec. 15, they talked about being a young band, the American dream and their new record. 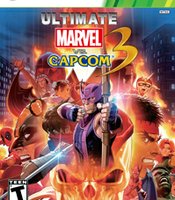 The second version of a game that was released nine months ago, offers an updated roster and little else. 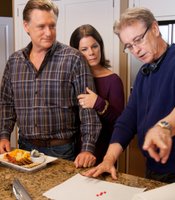 KU graduate and veteran television writer and director Mike Robe talks about his new project "Innocent," working with great actors and the future of television and film. 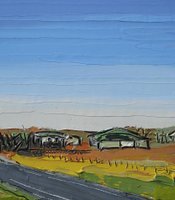 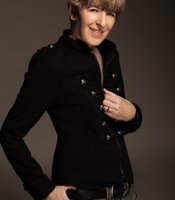 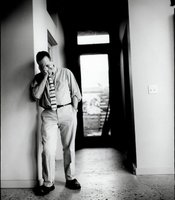 Review: An Evening with David Sedaris

The author of "Squirrel Seeks Chipmunk" gave a spirited series of readings at the Lied Center as part of a tour that takes him to 41 cities in 42 days. 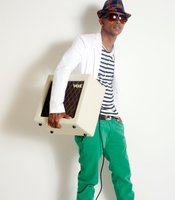 MC and opening act for tonight's show at the Granada talks about working with Ski Beatz, getting into the business and how getting bored easily has been the best thing for his career. 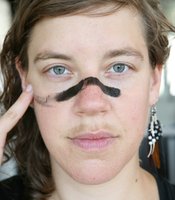 Musician, theater student and "Mad Men" addict Merrill Garbus, AKA tUne-yArDs, talks about performing live, writing from the road and reaching her fear limit while opening for Beirut.