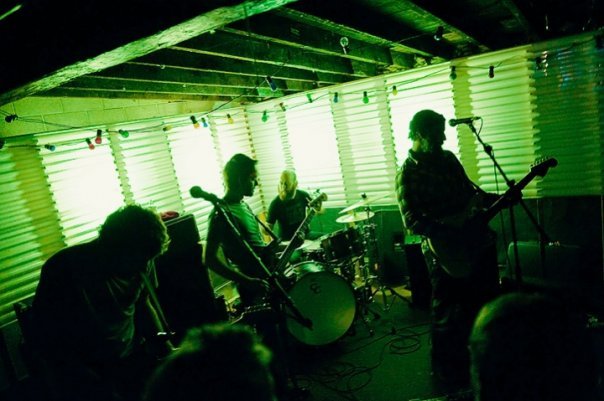 On the third installment of The Turnpike Music Showcase , The Appleseed Cast deliver an epic performance fit for any admirer of the preeminent Lawrence rock group. With over a decade of music making under their belts and the creation of some of the best post-rock to ever come out of the Midwest, it is our great honor to have these guys on our show. Host AK Brashear sits down with group founders, Chris Crisci and Aaron Pillar, along with recent additions, John Momberg and Nate Whitman, to get some perspective on the band's continuing journey.