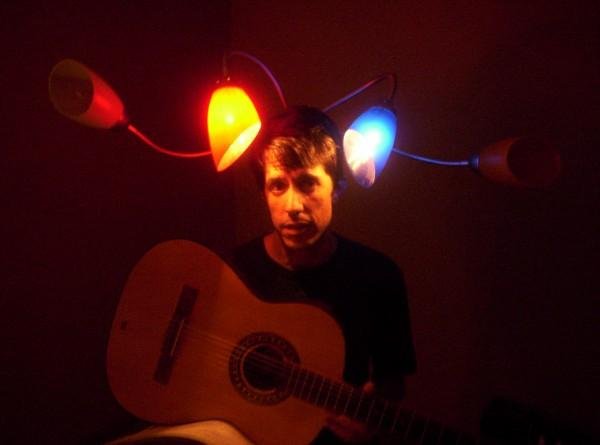 Not many people are privy to the "real" Danny Pound. So that's why being invited into his humble abode was akin to a guided tour of the secret warehouse at the end of Raiders of the Lost Ark. As it turns out, Danny is a pretty regular guy, harboring only a private stash of Hamm's in a mini fridge and modest recycling center. The Danny Pound Band (renamed Murky Aquariums) have recently put out a new album called Theirs and Ours, a dense compilation of folk rock goodness which he was kind enough to play for a loving audience at the Lawrence Percolator. Sit back, relax, and get ready to meet the man behind the curtain; Danny Pound.