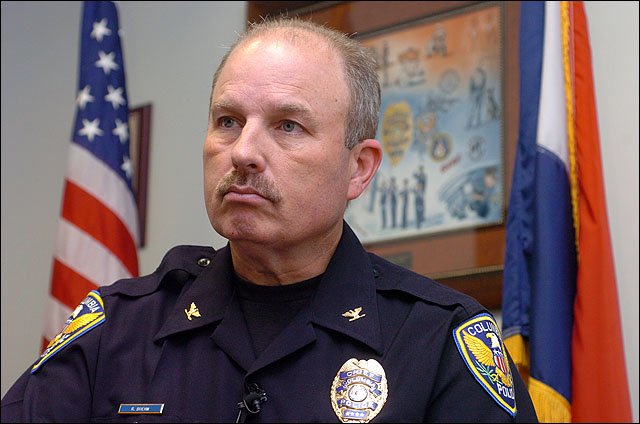 Columbia, Mo., police chief Randy Boehm has some concerns about his city's new marijuana ordinance, and would like it repealed by voters. He wants his officers to have the ability to arrest people and send them to state court, especially if it's their second or third offense.