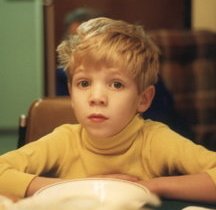 I Figured I would pass this along for the touring band, thanks for taking the time:

Sweetwater Abilene is from Springfield, MO and will be playing our recently released album "Lift Up Your Eyes" at the Record Bar Saturday Febuary 20th. We've been doing Sweetwater Abilene for almost 10 years, and this is our 8th full length album. Sweetwater Abilene also includes members of Someone Still Loves You Boris Yeltsin (Lead singer/Guitar) and the Cropdusters (Guitar/Singer & Bassist)

Spread the word Kansas City. Thanks.