Posted by Larryville Life on October 28, 2015 at midnight

We recommend you devote yourself to Halloween-related mischief for the rest of the week and weekend. 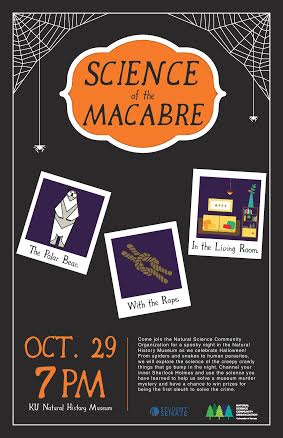 Let's face it: Many (if not most) Halloween-type events in Lawrence cater to drunken students or locals. But "Science of the Macabre" at the KU Natural History Museum might be a good way to appease screaming kids who can't wait till the weekend for spooky things.

The museum's website offers the following description: "From spiders and snakes to human parasites, we will explore the science of the creepy crawly things that go bump in the night." 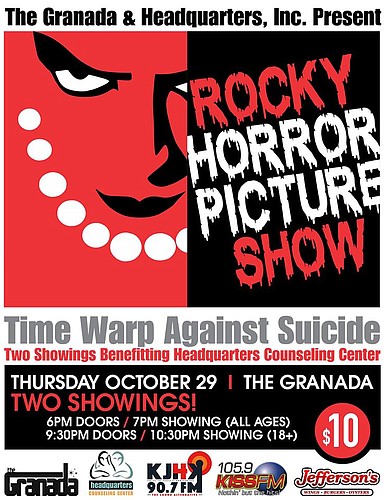 Time Warp Against Suicide: "Rocky Horror" screenings at 7 and 10:30 p.m. Thursday at Granada

Damn it, Janet! Don't miss this chance to get kinky for a good cause on Thursday as the Granada and Headquarters, Inc. team up for two screenings of the legendary, interactive cult film "Rocky Horror Picture Show." Proceeds benefit Headquarters Counseling Center.

For those who just can't wait until Halloween to don a costume, Thursday's event is a perfect excuse to dust off your fishnets, throw toast around a room, and loudly intone: The man you are about to see has no (effing) neck!" The early show is all-ages, so perhaps children will be yelling such lines as well. 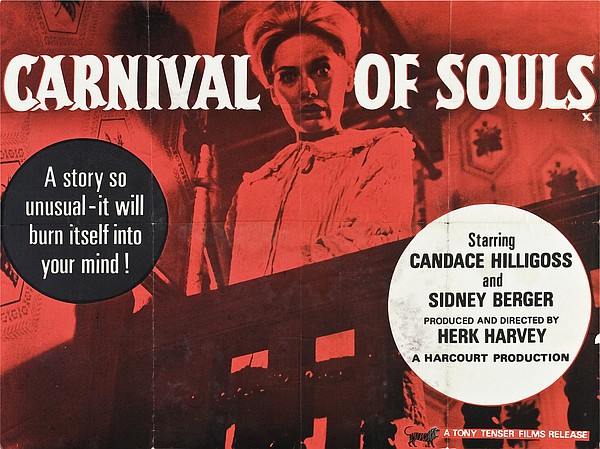 We recommend a stop by the Lawrence Art Party where local songwriter LA Fahey will channel Johnny Cash for an early evening set at 7 p.m. followed by a 9 p.m. screening of the 1962 Lawrence-set cult film "Carnival of Souls." It's just not Halloween in LFK until SOMEONE screens "Carnival of Souls."

Click the Final Friday link on the Makerspace calendar for a full list of the evening's various components. 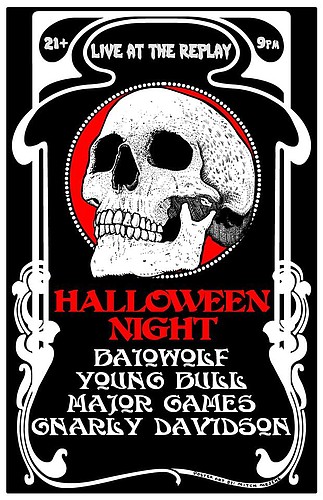 If we see bands on Halloween, we don't want to see the same old sets in the same old ways. We want wacky costumes. We want on-stage mayhem. We want performance art. At least one of this show's bands is likely to deliver on all those fronts as BaioWolf returns from the dead for a quadruple-bill.

The duo claims they've never played a Halloween show before (which seems hard to believe), and we've been told that Sean will be dressed as Carnage and Rob will be dressed as Venom. As with anything BaioWolf says, we can't vouch that this is true. We're also told to expect a "good cover."

Hopefully the other bands will up their weirdness quotients for the night to avoid being outshined. The Facebook event page is here.

Thieves Guild: Back to the Drawing Board, 7 p.m. Monday at Fatso's

Perhaps you didn't get your "Back to the Future" fix with last week's events celebrating Doc and Marty's arrival in 2015? Or perhaps you just need to unwind with cheap drinks after a wild Halloween weekend? Either way, this Thieves Guild installment could be for you.

The gang promises "a dedicated night of 'Back to the Future'-inspired life drawing" with modeling from Scarlet Harlot of Foxy by Proxy. Will she be playing Marty's mom?? And how can a model possibly sit still while Huey Lewis' "Power of Love" is cranked up?