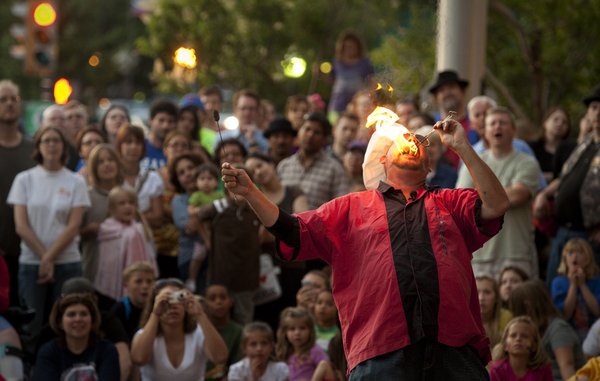 ON WITH THE SHOW!: It's that time of the year again as downtown Lawrence will be hosting the Sixth Annual Lawrence Busker Festival. Friday through Sunday, Massachusetts Street will come alive with 20 live street performances from all over the world: jugglers, sword swallowers, acrobats, musicians, fire-eaters and more. If you can't wait until Friday, the Granada will hold an all-ages stage show, Busker Ball 2013, Thursday evening beginning at 7 p.m., where all the buskers will perform under one roof and then hold an informal meet and greet after the show. Admission is $8. 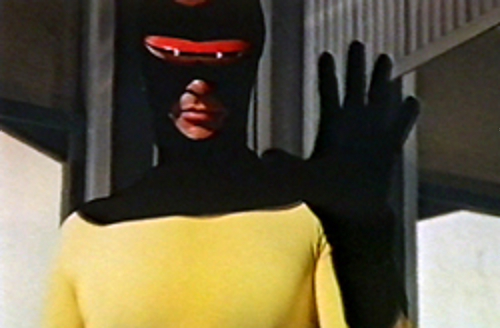 I'M NO SUPERMAN: Cinema A Go-Go, presented by KPR's Retro Cocktail Hour, returns to Liberty Hall Friday night with a swinging superhero double feature: the 1967 European vigilante film "Argoman: The Fantastic Superman" and the 1966 B-movie "Kriminal" based on the popular Italian comic book series. There will also be a DVD and prize giveaway during intermission. The show starts at 7 p.m.; tickets are $7 at the door. 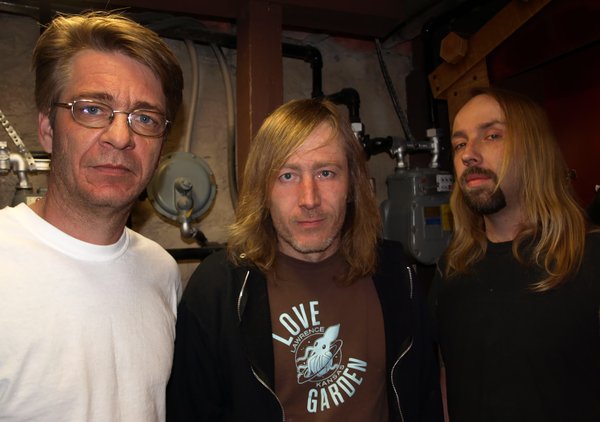 THE SUM OF ITS PARTS: Split Lip Rayfield will be at the Bottleneck Saturday — but not all at the same time. All three members will be showing off their side projects: Wayne Gottstine and his alternative country group Scroat Belly; Eric Mardis appearing with country-rock band Snakebite!; and some vinyl scratchings from Jeff Eaton as DJ Pro before and afterward. Doors open at 8 p.m., and the 18+ show kicks off at 9 p.m. Tickets are $5 at the door.

When and where is Split Lip? I can't seem to find it in Events, on their web site or on the Busker Schedule.

They're not playing for Busker, but at the Bottleneck as independent acts. See above.