Best Bets: The Bottleneck's got a few bugs in it 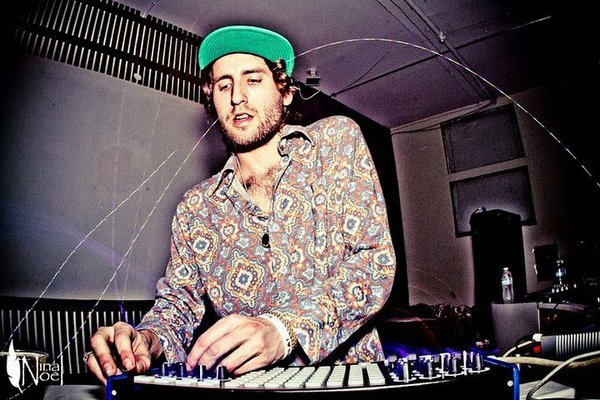 "Glitch hop," for those of you who are unfamiliar, is a sub-genre of electronic music that incorporates malfunctioning audio equipment into its sound — a skipping CD, a record scratch, an electric hum, a pop and a hiss here and there — that has taken off in the underground music circuit and abroad. Producer/DJ Freddy Todd talks more about it in a recent interview he did with Lawrence.com. Or if you'd like to hear it for yourself, he'll be performing with Marvel Years and Thumpur at 9 p.m. Thursday at the Bottleneck. Doors open at 8 p.m., and the all-ages show starts at 9.

The Granada on Friday will host to the Americana/rock sextet Railroad Earth, who have just set off on a North American tour following the recent release of their new album, "Last of the Outlaws," appearing with Have Gun, Will Travel out of Florida. Doors open at 7 p.m., and the show starts at 8; tickets are $20 in advance and $22 at the door.

A CHANGE WILL DO YOU GOOD

Now in its third year, the Transformations Charity Gala will feature 10 local women competing on behalf of local charities in a beauty pageant with a twist: each competitor is paired off with a female impersonator "consultant" to assist with their transformation. This year includes a new audience choice award, where votes are tallied through texts and live Tweets, and the charity of the winner's choice will receive up to $10,000. Transformation 2014, hosted by Deja Brooks, will be at 6 p.m. Saturday at Liberty Hall. General admission tickets are still available for $35, which includes a cash bar and a small entrée catered by Maceli's.