The Daily Mail took a break from cutting and pasting from American newspapers to write about a Scottish artist named Paul Cadden who has a remarkable talent to create lifelike drawings using pencil.

His works look like photos, and there's not much more I can say beyond, "wow."

Cadden works in a genre called hyperrealism, which seeks to emphasize the detail of an image.

On his website, Cadden writes, "Although the drawings and paintings I make are based upon photographs, videos stills etc , the idea is to go beyond the photograph. The photo is used to create a subtler and much more complex focus on the subject depicted, The virtual image becomes the living image, an intensification of the normal. These objects and scenes in my drawings are meticulously detailed to create the illusion of a new reality not seen in in the original photo."

His work is stunning, and each takes weeks to finish. 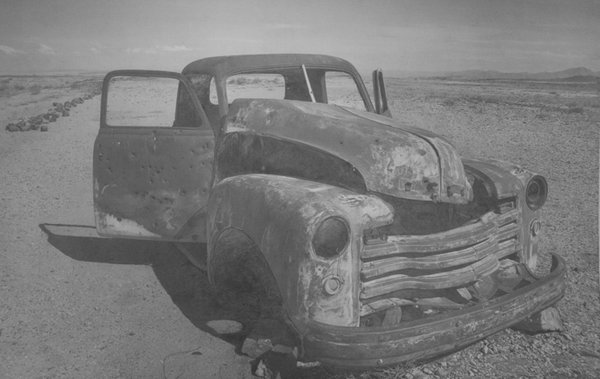 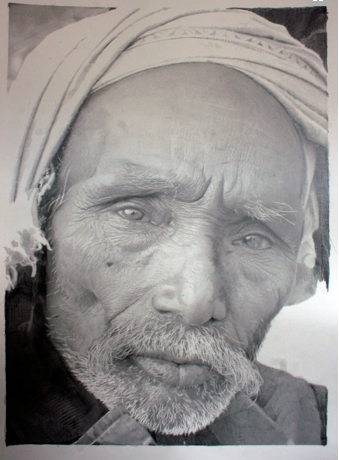 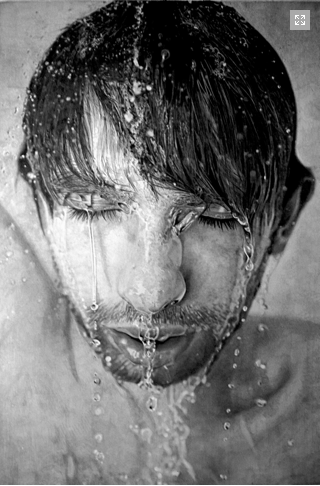 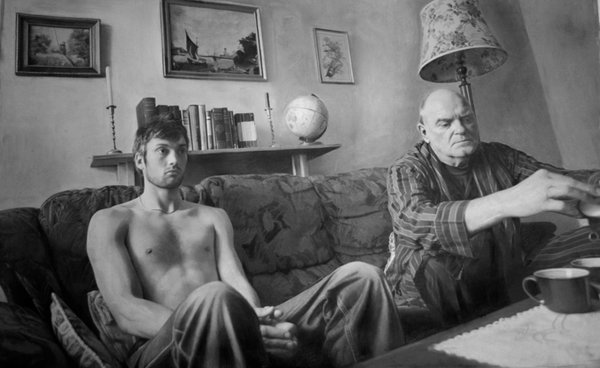 Michigan artist Chris LaPorte works in a similar vein. On a visit to Grand Rapids a few years ago, I saw his entry into that city's annual Art Prize event, where the city celebrates local artists during an exhibition. LaPorte won a $25,000 grant for his drawing of a 1920s-era Army cavalry unit.

Not sure about the goal to 'look like photos'....