Maria the Mexican the best of two music genres in one 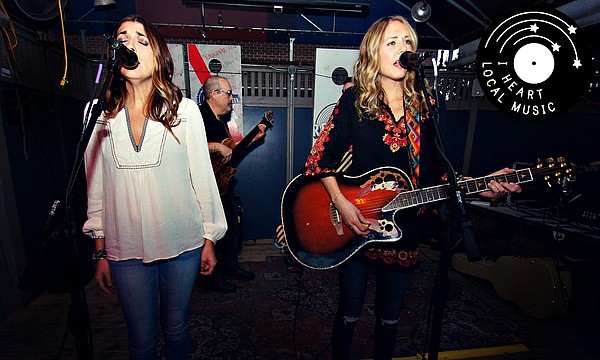 We won’t sugarcoat it: Maria the Mexican is a female-fronted force.

The band delighted the Replay with an early patio show Friday, providing completely flawless harmonies full of crescendoing and various intensities. The band can seamlessly switch between rustic Americana and moody Mexican numbers, providing the best of both worlds.

There’s no need for a drummer in this band — the dancers will come out, as they did on this night. A fierce fiddle and guitar solos that flirt with danger on the higher frets meant the sirens had the audience eating out of the palms of their hands. Those same hands also gave us clave rhythm claps, solidifying our belief that drummerless is better for this act.

Maria the Mexican will be releasing its second album, "South of the Border Detour," in March. To hold you over until then, here’s a sample of what they sounded like as they completely wooed the audience two songs in.

Maria the Mexican at the Replay by chewyfally