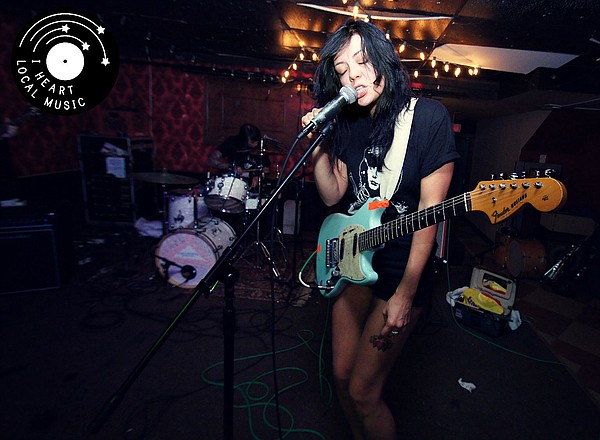 There are bands that have forgotten how to have fun, and then there are Coathangers. These three punky garage rockers are entirely likable and very much setting an example among their peers.

The gals brought life to the Jackpot on Tuesday with a vigorous set that left many of their fans bursting at the seams. The beats are contagious and conjured up perky movements from the crowd while the guitarist bounced along onstage to her surf rock-approved strumming. She took turns on the mic with the drummer and bassist. With eyes flung wide open, her statuesque frame accentuated her high-pitched squawking and deep growls, which she impressively switched back and forth from effortlessly.

The Coathangers, it turns out, are charming as hell. They’re the band you’d want to watch any night of the week, then go out for tacos with after the show. Of all the acts on the road right now, these are the lovable misfits that will animate any complacent crowd. 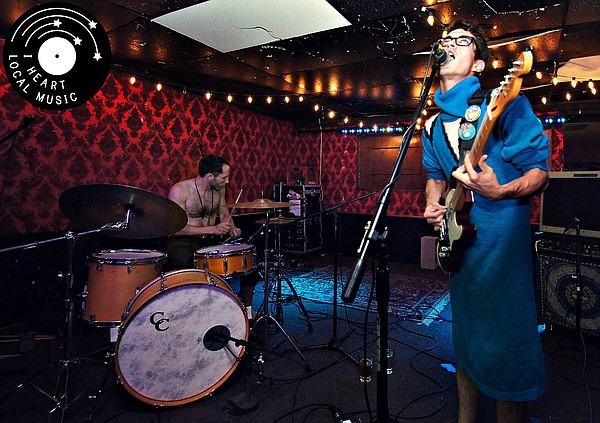 They were preceded by Arc Flash, a band that very well could have brought out just as many dedicated fans on a weeknight thanks to their intensely growing popularity in this town. The band, which recently became a duo, has left some wondering how a band so small can make so much noise. They even debuted a new song full of their signature crunchy guitar noises, reverb-heavy vocals, and viciously fast (yet perfect and clean) drums. 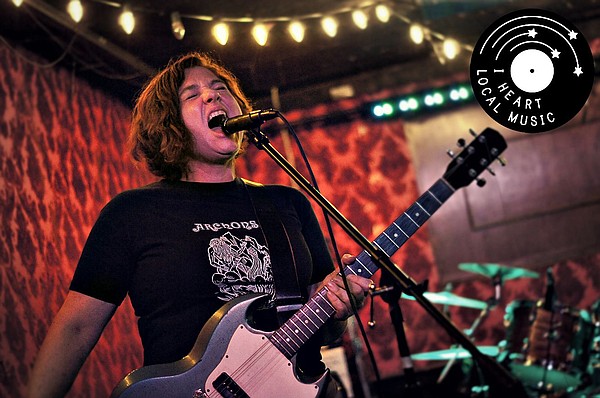 Vedettes started off the night, and continued to show LFK that this is a band that cannot be ignored. These folks are rockers down to their very sturdy core, so much so that you may not even notice the blues-infused riffs. All of those Aerosmith music videos from the '90s starring Alicia Silverstone could have very well been set to Vedettes’ in-your-face and attitude heavy numbers. We’re having a hard time finding bands that rock harder than Vedettes, which is impressive considering they only recently emerged in the scene.