Posted by Fally Afani on December 30, 2015 at midnight 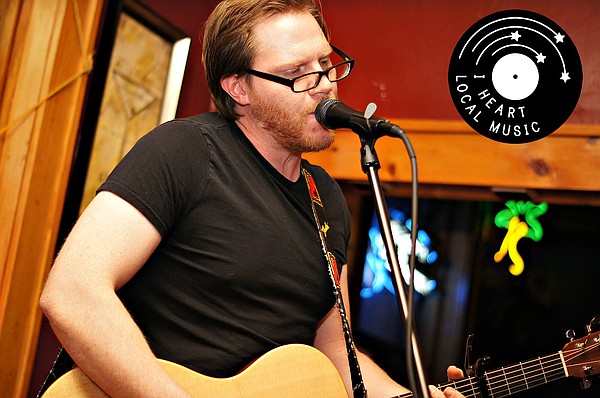 Mondays are normally not the time for live music in Lawrence, but Henry’s has been doing fairly well with their acoustic Monday sets. Considering it rained ice from the sky all day, the turnout on Monday was impressive as Ryan Wise and Joel Bonner took the stage while frozen revelers huddled around the fireplace.

Wise, more formally known as the frontman for Lawrence duo The Sluts, is no stranger to sexual innuendo. His songs are full of them. But on this night, he decided to take a break for his own dirty lyrics and cover a few others.

Here he is covering M.O.T.O.’s “It Tastes Just Like A Milkshake.” Don’t let his slowed-down version of the song fool you — Wise stays true to his band’s reputation.