Drew Smith works on a co-op record label, has a band and a blog - and he's only 13 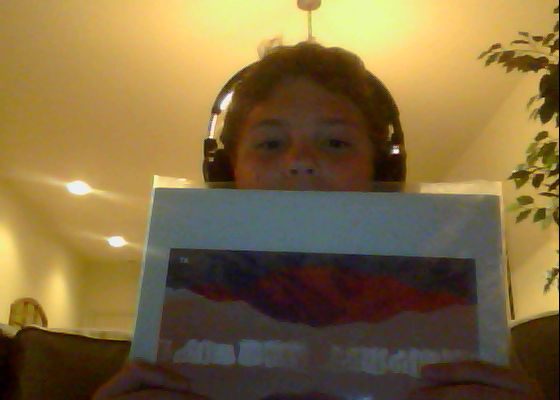 Drew Smith is as diverse a music multi-tasker as any of Lawrence's bigiwgs. He's running a music blog, Music That You May May Not Have Known About, helps run local label Adenine Records, and has booked the first show for his music project, Theo's Mystic Robot Orchestra (that show, by the by, is at the Jackpot on Friday, August 10, with Many Moods of Dad and the Sneaky Creeps). All of this, and by someone who is pretty much still a kid. Smith answered some questions for me via Facebook.

How old are you, anyhow?

Despite the fact that this is your first show, you already have an album put together and released. What's the deal there?

Well, I worked on all my albums/EP's during the school year, and at that time I really had no idea about playing, booking, anything, and I guess when I recorded them, it wasn't as big of an ambition. At the beginning of summer (right after "Finale" came out), I decided to try and play and show sometime before school started. Through luck (and a lot of help from Cameron Joel Hawk, of course), I managed to get a show at The Jackpot, which I'm still kind of in shock about. I'm still trying to figure out everything about my set. I'm being a bit of a perfectionist about it.

What other bands have you been in?

Well, I've really only been in one other band, 1712. Which was me and my friend just really goofing around with songs and covers. There's only a few songs of ours that sound actually, good. I'm currently working on a new project/band called 1991 Was The Future. It's me, Rafael Grafals (FAVRTSM) and Wes Ables (Public Spread The News). We're all good friends on the blogosphere, so we decided to try and do something together. But I probably shouldn't have told you that.

How does Adenine Records factor into this?

Actually, Adenine Records doesn't really factor into my music. I help run a long side of Nate Shobe, Molly Thompson and Aleera Paulsen. But I still don't do that much with them. I run a small imprint of the label, Sarcastic Magician Records and that's were I put out my stuff and music from other artists too. Currently on the label is Panda Circus, GoldenDawgs, FAVRTSM, tRAG1K, Merlin, Audience and Public Spread The News.

Why does Google always ask if I mean "Adeline Records" when I search for the label's stuff? Is it a common problem to get confused with the Green Day label?

That's actually kind of funny. Most everyone who works at Adenine and the bands on Adenine are big pop punk fans. I think it's a fair thing to say that we all love Blink 182 and Green Day. But no, I don't really think it has been a big problem. 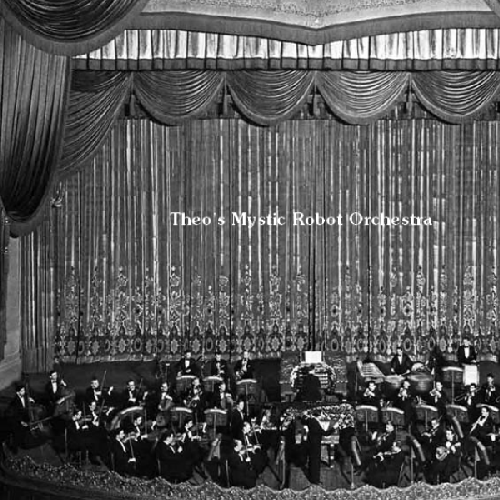 Is Theo's Mystic Robot Orchestra a one-man band, or are there other folks involved?

Yep it's just me. I'm planning a gigantic album for next year (hoping to make it over 3 hours :O), and I think I might try and get a full band on at least a few tracks.

You can listen to the Theo's Mystic Robot Orchestra album, Finale, at the group's Bandcamp page.