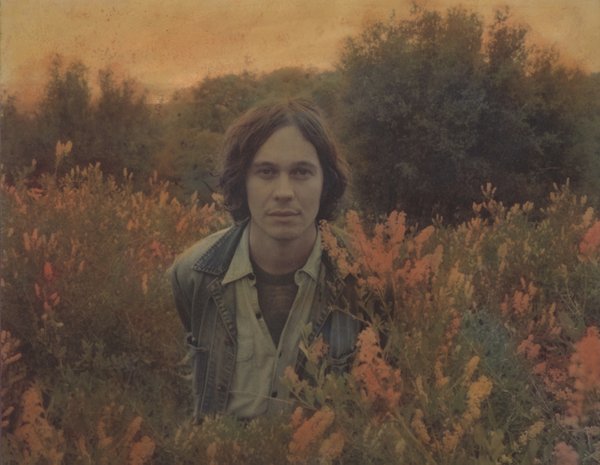 Washed Out will perform psychedelic bedroom synth pop at the Granada Friday night. Tickets are $15. by Nadia Imafidon

Vigil and Thieves is a local indie-alternative rock band made up of Sarah Storm, Steph Castor and Andrew Flaherty. The three-piece band will be releasing its first EP Thursday night, and then fleeing Lawrence for the band’s first-ever North American tour.

Vigil and Thieves' debut album, “[defective] book one,” is full of raw storytelling, described as expressing anything from hostility and heartbreak to equality and self-acceptance. Makes sense that they have a heavy emphasis on lyricism with Castor, a local poet and founder of the LFK Poetry Slam, in the band. They will be joined by Now Now Sleepyhead, Bruiser Queen, I am Nation and Blood Relative.
7:30 p.m. Thursday at the Granada, 1020 Massachusetts St., $8.

Ernest Greene, aka Washed Out, is a singer-songwriter/producer from Georgia who makes dreamy bedroom synthpop, his latest record being last year’s “Paracosm,” which Greene has described as “daytime psychedelia.”

More organic than previous releases, Greene experiments with an eclectic range of textures, lying down a reggae beat in one song, just to introduce bird chirping, laughter audio and bongos in another. His earliest releases were categorized as chillwave, as he put out drowsy, dance-pop influenced tracks. In 2011, “Feel it All Around” became the theme song for TV show “Portlandia,” and is his biggest hit to date. Small Black will serve as the opener. 9:30 p.m. Friday at the Granada, 1020 Massachusetts St., $15.

Other events of note