Back by popular demand, Boulevard Brewing Co. is re-releasing its limited-edition Chocolate Ale this month.

Originally intended as a one-time release back in 2011, Chocolate Ale has since developed something of a cult following. In fact, in 2014 and 2015, Boulevard brewed as much of it as possible without interfering with production of other seasonal and year-round beers, the company says.

The Burger Stand already has it on tap, from the looks of this Facebook post. No word yet on where else to find Chocolate Ale in town, but we'll keep you posted. 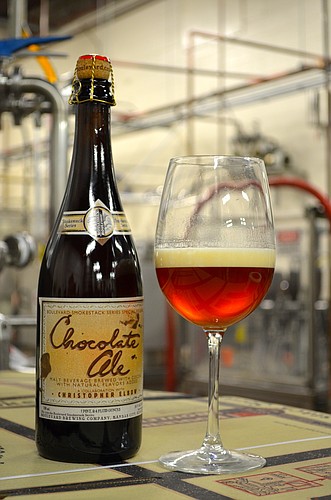