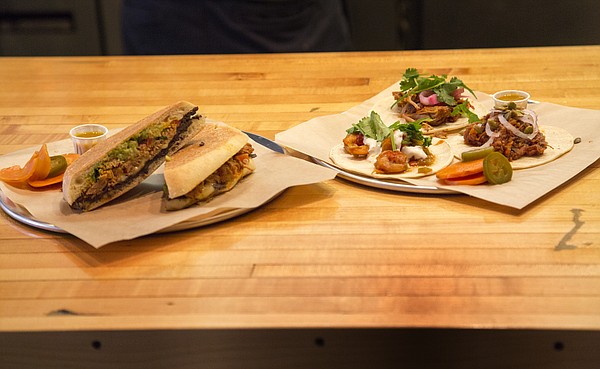 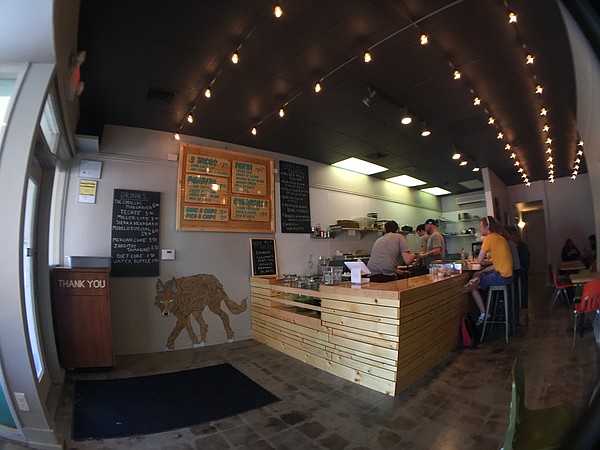 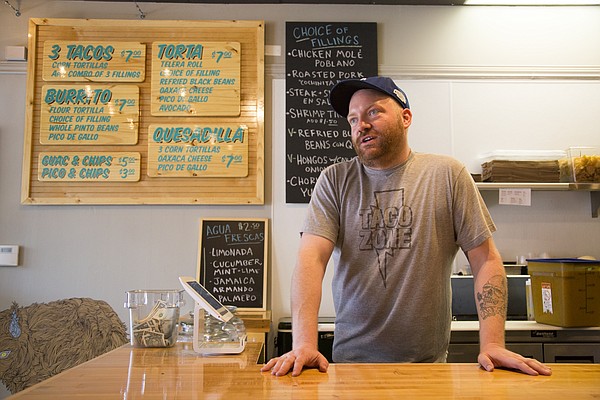 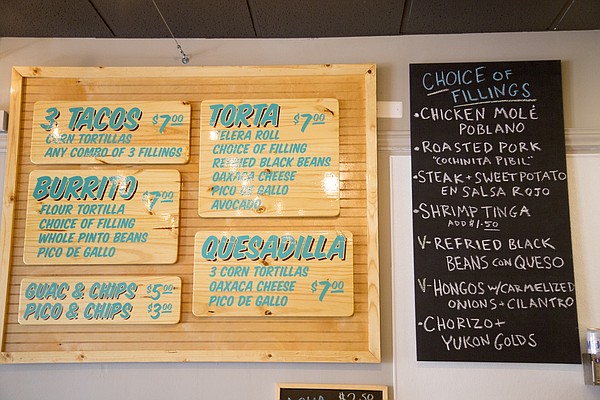 Wow..I have not tried this place yet but $7 for three tacos?? Ouch!!

YEAH!!! Totally amazing!! Worth every dollar! I love tacos, and am so glad we have a place that really makes amazing ones:) Tacos for life!

Trolls and Taco Zone detractors are out in force on this article so I went and ate there yesterday. The price is what you should expect when you eat downtown and it does not suck. I had a lamb torta and it was very tasty. The food was above average food for downtown Mexican. I plan on going back and would recommend it over Fuzzy Tacos.