Posted by Joanna Hlavacek on September 9, 2015 at midnight 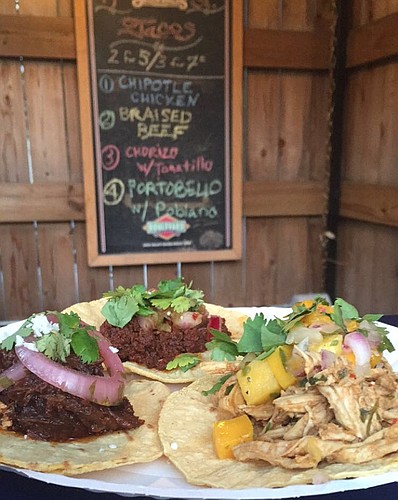 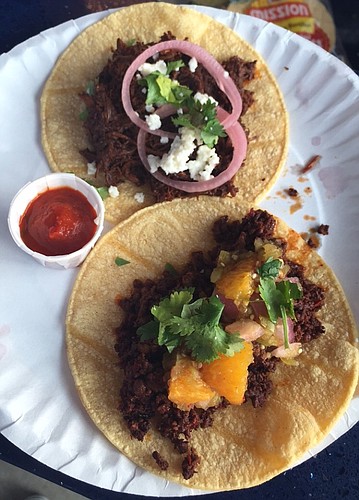