Tasting notes: Organic wines at the Oread, Sicilian wines at Genovese and the Elvis Burger 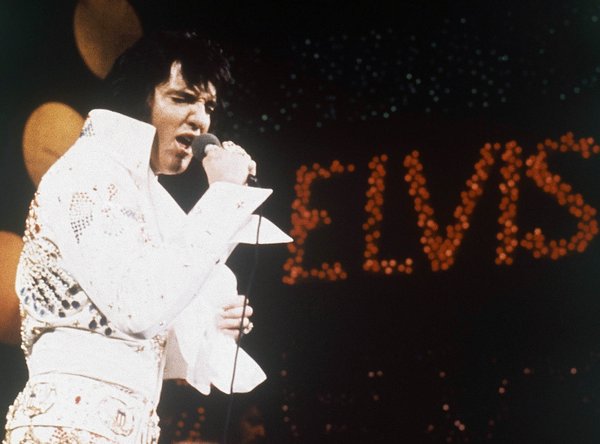 There are two wine dinners next week in Lawrence. They’re both happening the same night, though, so you’ll have to choose — organic or Sicilian? Plus, Elvis (Burger) lives.

Organic Wines of the World is the title of the Oread’s next quarterly wine dinner, planned Thursday at the hotel’s Terrace on Fifth.

The reception — featuring an appetizer of poached fig with goat cheese and prosciutto paired with Italian wine — begins at 6:30 p.m. Dinner begins at 7 p.m. and features bass, chicken, duck and steak courses with wines from North and South Americas and France. The planned dessert is coffee crepes suzette with coffee from Lawrence’s J&S Coffee Co.

Cost is $65 per person. Reservations are required and can be made by contacting Kristyn Maloney at 830-3945 or Kristyn@oliviacollection.com.

Sicilian food and wine will highlight Genovese’s August wine dinner, set for 6 p.m. Thursday at the restaurant. Cost is $48 per person, and reservations should be made by calling 842-0300.

Based on the winery’s website, which touts its commitment to green growing and winemaking principles, the place looks breathtakingly beautiful. If you can’t tele-transport (which sadly you can’t, last I checked), maybe drinking wine from the place is second-best!

The Elvis Burger is back in the building at Burger Stand, an occasional special that seems far-out enough it's worth mentioning. This burger has everything Elvis would have wanted: creamy peanut butter, banana puree and — if you order it Vegas style — bacon.

Chris Hoffman, general manager at Burger Stand, says the special is in conjunction with the month Elvis died — "or went into hiding ... whatever you believe!"