Listen up, waffle enthusiasts. I’ve got two big pieces of Waffle Iron-related news to share with you.

Let’s start with the most important bit. The popular breakfast spot, which closed earlier this summer for renovations, will re-open Saturday, Sept. 5.

Owner/chef Sam Donnell confirmed the date earlier this week. The Waffle Iron, located in the space above John Brown Underground at 7 East Seventh St., will carry on with its original hours of 9 a.m. to 1 p.m. Fridays, Saturdays and Sundays, he says.

If you’re looking for a job that indulges your waffle-loving tendencies, you might consider applying at the Waffle Iron. At least that’s what Facebook is telling me. “Servers, waffle makers, and dish” (I’m assuming that’s dishwashers?) are needed, so if you think you’ve got what it takes, send your resume to waffleironlawrence@gmail.com.

“This time, we’re trying to do our interpretation of a classic, home-style Southern chicken and waffles,” Donnell says. Apparently, that means “a little spicy, a little sweet, a little bourbon.”

Based on the Waffle Iron’s last pop-up, he’s expecting to sell out. So, come early. No reservations at this shindig.

In other timely dining news, La Prima Tazza will unveil its updated menu this weekend.

Customers should see the “simplified” chalkboard above the shop’s counter when La Prima Tazza, 638 Massachusetts St., opens at 7:30 a.m. Saturday.

Not to worry, coffee fans: “No one’s going to be losing anything,” manager Rob Schulte says. “All their favorites are still available.”

My fellow tea drinkers/Japanophiles should appreciate Schulte’s new additions to the menu, which include no less than “four or five” specialty matcha drinks, he says.

If you’re not excited by the thought of coconut-mango iced matchas, matcha lattes, mocha matchas and matcha macchiato coming to La Prima Tazza very soon, here’s a little video that should get you there:

Posted by Joanna Hlavacek on August 13, 2015 at midnight 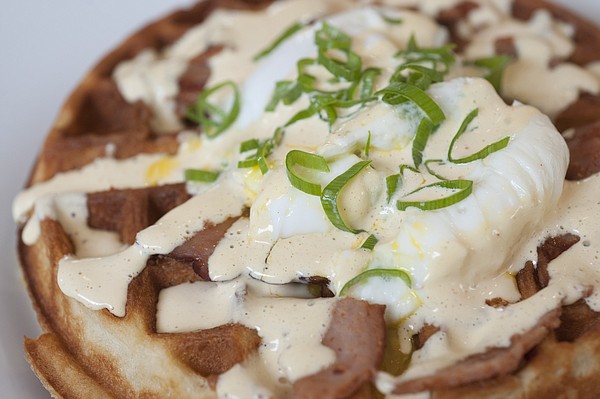 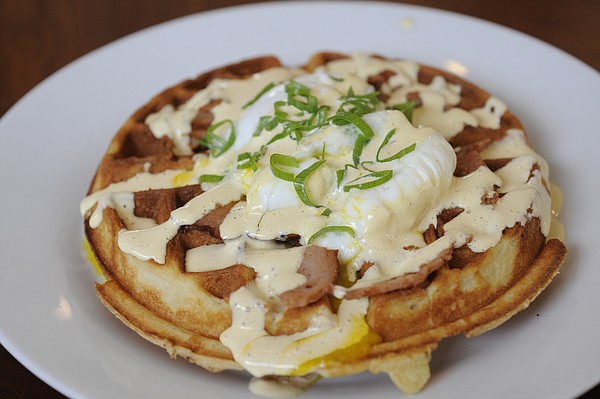 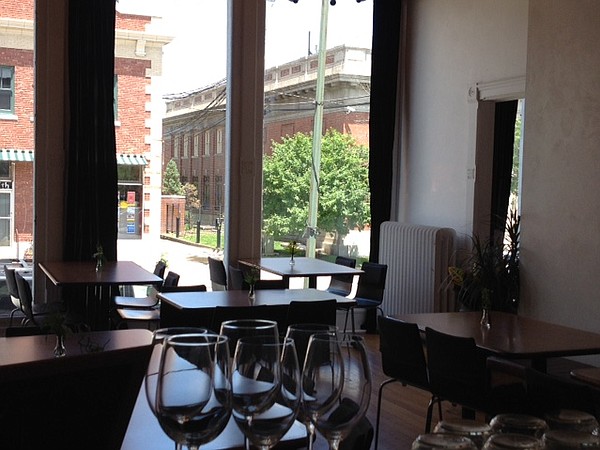 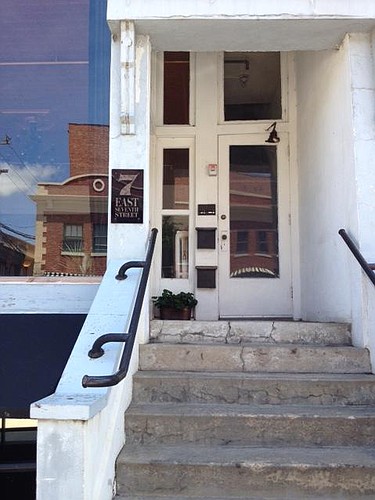