Happy Cinco de Mayo, readers! If you're anything like me, you've probably never met a Mexican foodstuff you didn't like. To help you celebrate the day, I've compiled a list of restaurants in town offering Cinco de Mayo specials.

This isn't a complete list, of course, and if I'm missing any places, make sure to let me know. As you might've guessed, all the restaurants mentioned here are running some kind of special on margaritas or imported beers, but I thought I'd focus on what's truly important: the food.

The west Lawrence eatery is celebrating Cinco de Mayo with "all the traditional dishes from Mexico" throughout the month, says Tortas owner Angel Alvarez. Expect tasty south-of-the-border classics like tamales, pozole, chicken and mole sauce, and potato tacos. If you're in the mood for something super patriotic, try the "Mexican flag enchiladas." Green tomatillo sauce, melted white cheese and red salsa mimic the color's Mexico's flag, while a dollop of sour cream and pico de gallo symbolize the eagle in the center of the flag.

Over at Mexquisito, Tortas' sister restaurant, specials also include bandera (Spanish for "flag") enchiladas, available in pork, chicken or beef.

Order up a "Cinco Burrito" in honor of the holiday. Along with meat (you can choose between chicken or steak), the burrito is stuffed with veggies and topped with chorizo.

Perennial downtown Mexican cafe and cantina La Familia is serving mole with rice, beans and tortillas to pair with its margarita and Mexican beer specials. 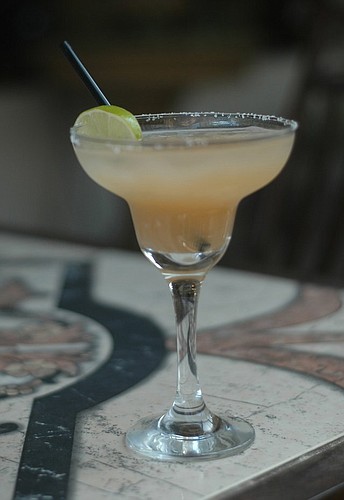 Wash down your meal with a festive drink. Guava juice and reposada tequila flavor the Guavarita from Tortas Jalisco, 534 Frontier Rd. by Sara Shepherd 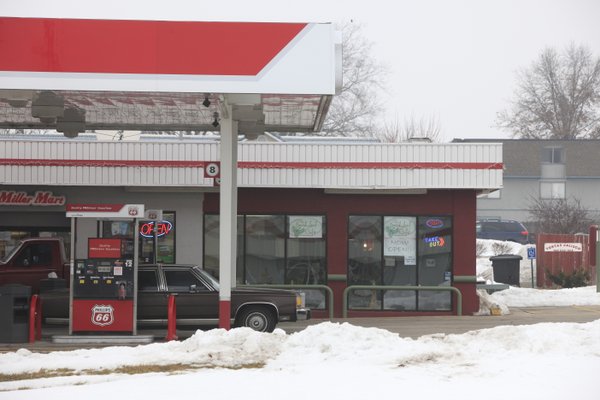